From the primitive cavemen to today's brightest scientists, humans have always faced the many problems diseases pose. Some of these diseases are hereditary conditions passed on from parents to children; others occur as the result of random genetic mutations. Still others are the handiwork of microscopic organisms that have evolved to thrive inside the human body.

Some diseases are regular occurrences throughout human populations, at times swelling to epidemic levels as they spread through large areas. Other diseases occur with far less regularity, though the exact definition of rare disease, or orphan disease, varies from country to country. The National Institute of Health classifies a rare or orphan disease as one with fewer than 200,000 cases in the country. The European Union defines it as any disease that affects five or fewer people out of every 10,000. Whichever definition you use, the answer is the same: Thousands of rare diseases affect millions of people every day.

But what are the world's rarest diseases? It can be a tricky question to answer. Would we necessarily know about them, since they occur so infrequently? New diseases often pop up when another organism's viruses or bacteria adapt to human hosts. Theoretically, new genetic anomalies could also arise. Perhaps the rarest disease is some manmade virus stored away in a government lab.

Given what we know about diseases, how they occur and how they spread, an extremely rare disease would probably have to be one of the following:

Read the next page to find out about rare diseases like smallpox, Fields condition and a disease that's spread only by eating an infected person's brain (and no, it's not zombiism).

Humanity has struggled against disease for thousands of years, and it's a war not likely to end soon. Some of the more devastating epidemics in history either occurred in the last century, such as the Spanish flu, or continue to plague us today. Many of the victories in developing cures, vaccines and treatment programs come only after vast investments of time, money and research. Treating rare diseases is even more difficult.

If the efforts of global organizations and hundreds of scientists are still working to find cures and better treatments for epidemic diseases, such as AIDS, what chance do people with rare diseases have?

It may take time for doctors to accurately diagnose someone with a rare disease. However, once a diagnosis is made, there are a number of organizations that exist solely to help patients with rare diseases find the treatment they need. Additionally, some countries have legislation ensuring that rare diseases receive sufficient attention from researchers and pharmaceutical companies. This way, no matter how rare the disease, patients can expect to find treatment and the necessary orphan drugs, or medications developed to treat rare diseases. The U.S. Food and Drug Administration created the Office of Orphan Products Development to specifically devote resources for these types of diseases [source: FDA].

But does mandated research into rare conditions distract from finding new treatments and cures for widespread diseases? Not at all. The knowledge gained from studying rare diseases often has wide-reaching benefits. For instance, studies of the prion disease Kuru have led to a better understanding of similar, more widespread prion diseases, as well as the threat of mad cow disease.

To pay for the research and development, pharmaceutical companies often place high price tags, which many uninsured individuals cannot afford, on orphan drugs. Additionally, some rare diseases require treatment in a different state or country. This creates further financial hurdles, and many insurance programs place heavy restrictions on such treatment.

Advocacy groups such as the National Organization for Rare Disorders play an important role in ensuring patients have access to the treatments they need for full and productive lives.

To learn more about rare diseases and their advocacy and support groups and organizations, explore the links on the next page.

Up Next
Nematodes: Do We Still Need to Worry About Roundworms and Bare Feet?
When you were a kid, your mom probably told you not to go around barefoot because you could get worms. But are nematodes still a problem today?
Explore More

Robert Lamb "What are the world's rarest diseases?" 13 May 2008.
HowStuffWorks.com. <https://health.howstuffworks.com/diseases-conditions/rare/rare-diseases.htm> 28 February 2021
Citation 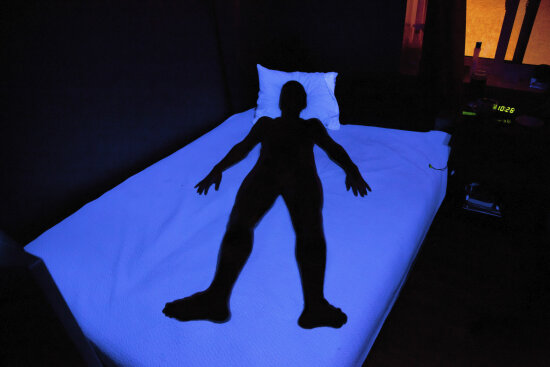 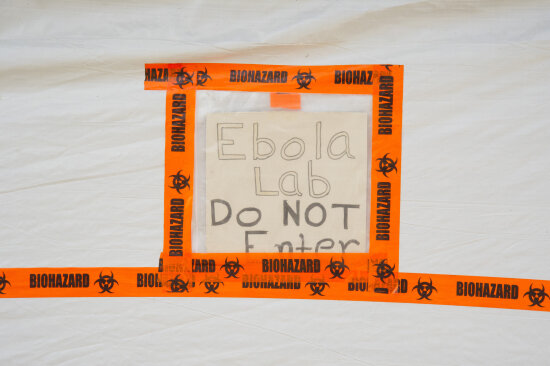 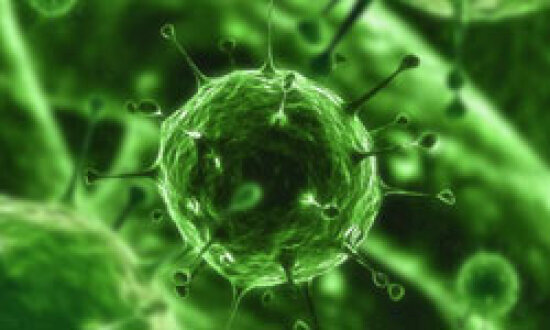 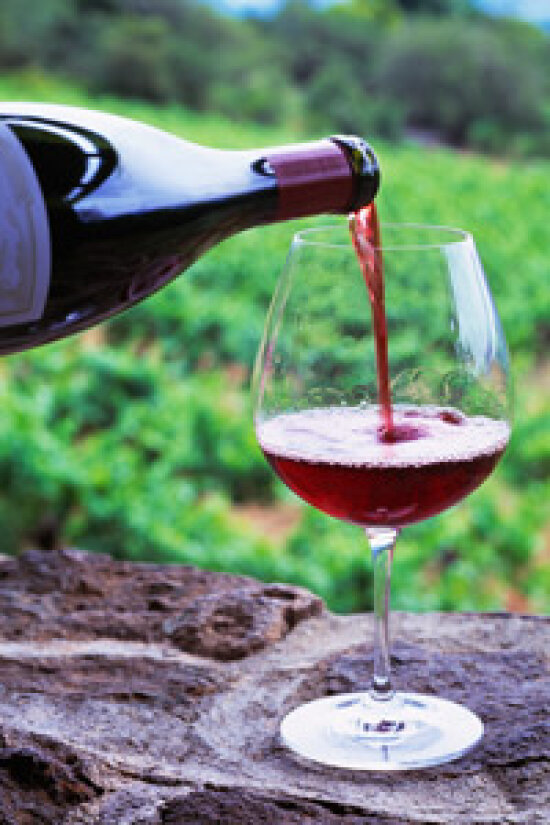 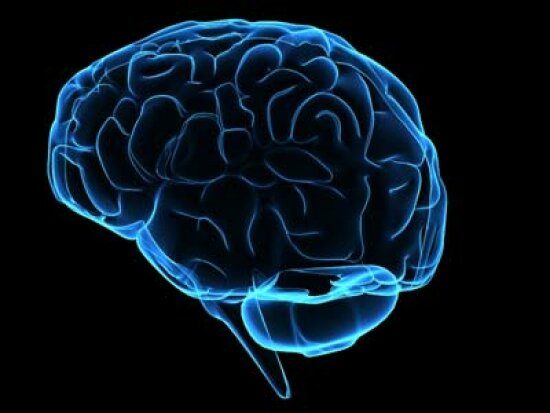 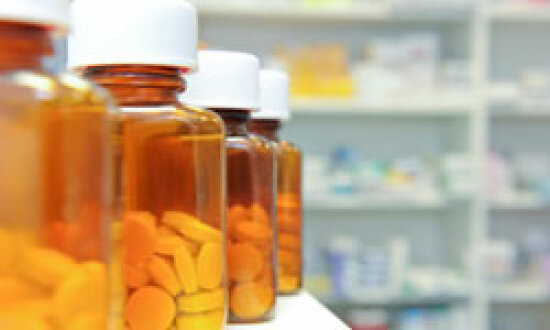