Human coronaviruses (CoV) are a large family of viruses that can cause a variety of illnesses ranging from the common cold to severe diseases like Middle East respiratory syndrome (MERS-CoV) and Severe acute respiratory syndrome (SARS-CoV). The World Health Organization says novel coronavirus (SARS-CoV-2) is a new strain that had not been previously identified in humans until late 2019.

Human coronavirus was first discovered in 1965 and accounts for many cases of the common cold. The virus gets its name from its crown-like shape. Coronaviruses are zoonotic, which means they're transmitted between animals and people. SARS-CoV was transmitted from civet cats to humans and researchers suspect MERS-CoV is transmitted from dromedary camels to humans.

Coronaviruses affect all age groups, and most are not dangerous. They often only cause mild symptoms like a stuffy nose, cough and sore throat that can be treated with rest and over-the-counter medications. Most coronaviruses spread like any other cold viruses spread, including:

The U.S. Centers for Disease Control and Prevention (CDC) says people in the United States who get a coronavirus will usually get infected in the fall and winter, though it can happen any time of the year. And most people will get infected with one or more of the common human coronaviruses (229E, NL63, OC43 and HKU1) during their lifetime.

While four strains of coronaviruses (229E, NL63, OC43 and HKU1) are typically not severe, three others have proven deadly. An outbreak of respiratory illness caused by the new coronavirus (named SARS-CoV-2) was first reported in Wuhan City, Hubei Province, China, in early January 2020. Chinese health officials noted thousands of cases of COVID-19, the disease caused by novel coronavirus, in China, and infections were reported in several international locations, including the U.S.

The Chinese government took unprecedented steps early on to curb the virus by placing almost 60 million people on lockdown, and banning travel to and from 15 cities in the Chinese province of Hubei. Other countries followed suit, but the lockdowns and travel restrictions didn't last.

Wearing a mask properly can help reduce your risk of transmitting the coronavirus.
WHO

What If You're Exposed to Novel Coronavirus?

If you're exposed to someone with COVID-19 — or start having symptoms of the disease, you need to self-quarantine or self-isolate. Even if you aren't experiencing symptoms, quarantine is the tool used to keep someone who might have been exposed to COVID-19 away from others and potentially exposing them. This helps prevent more spread of the disease. If you're told to quarantine or self-isolate, you should stay home and away from others, and monitor your symptoms for at least 10 days.

You can also opt for a coronavirus test to reduce the time of your quarantine. The CDC says you can end your quarantine after day seven if you receive a negative test result and you took the test after at least five days after your exposure. However, the CDC also says if you choose to end your quarantine, you should continue to monitor your symptoms until 14 days after exposure, wear a mask, social distance, wash your hands and avoid crowds.

How to Protect Yourself From COVID-19

People can take steps to protect themselves from COVID-19. Here are the three most important steps to slow the spread:

Other steps you can take to avoid being exposed:

There is good news on the horizon. An unprecedented amount of resources — and money — have been put behind finding vaccines that work that work on COVID-19, the disease caused by the novel coronavirus. And several companies have succeeded. Two in particular — Moderna and Pfizer — have led the charge with their game-changing synthetic messenger ribonucleic acid — mRNA — vaccines. They're different from traditional vaccines, which typically use a weakened (or attenuated) form of the virus to jolt a person's immune system to combat sickness.

MRNA vaccines, on the other hand, use DNA technology to push our bodies into producing antibodies to attack and neutralize the spiky coronavirus before it hooks onto healthy cells and gets us sick. Both vaccines require two doses, but studies show both theModerna and Pfizer vaccines are about 95 percent effective in preventing COVID-19.

Both vaccines have been approved for use across the globe, and are people are being vaccinated in countries worldwide. Several other vaccines, including ones from AstraZeneca, Janssen and Novavax, are still in large-scale clinical trials in the United States.

Multiple variants of the novel coronavirus that causes COVID-19 have been found in the United States and across the globe. That's not uncommon, though, as viruses constantly mutate. What scientists do know about these new variants is they seem to spread more easily than other variants. Here's more information on three new variants as of this update:

The other two deadly coronaviruses are SARS and MERS. Severe acute respiratory syndrome (SARS) is a type of coronavirus that was first reported in Asia in February 2003. Detailed investigations found that SARS-CoV was transmitted from civet cats to humans. Due to its contagious nature, SARS became a world epidemic, spreading to 32 countries and infecting 8,459 people. Many of the people who contracted SARS also developed pneumonia, and almost 800 people died as a result of SARS.

SARS generally starts with a high fever (higher than 100.4 degrees Fahrenheit [38 degrees Celsius]), and leads to headache and body aches. Other symptoms include diarrhea and mild respiratory issues. After about a week, most people develop a cough and eventually pneumonia.

Like other coronaviruses, SARS spreads through person-to-person contact. But the CDC says the SARS virus might spread through the air or in other ways that are still not known. The good news is since 2004 there has not been a recorded case of SARS.

Middle East respiratory syndrome (MERS) is a type of coronavirus that was first reported in Saudi Arabia in 2012. It has since spread to several other countries, including the United States. Most people infected with MERS-CoV developed severe respiratory illness, including fever, cough and shortness of breath. The World Health Organization has documented 2,494 cases of MERS since 2012 and 858 deaths.

The symptoms of MERS are similar to other coronaviruses and include:

Research has suggested that MERS is spread via person-to-person contact; however, some evidence has shown that dromedary camels also are a major host for MERS-CoV and source of MERS infection in humans. The WHO is still not clear on how the virus jumped from animals to humans, but strains of MERS that are identical to human strains have been isolated from camels in several countries, including Egypt, Oman, Qatar and Saudi Arabia.

There currently is no vaccine for MERS, but scientists are working on creating one. In the meantime, the best ways to protect yourself from MERS are to:

On newly elected President Joe Biden's first full day in office, he signed 10 executive orders to combat the COVID-19 pandemic, including one to mandate masks on public transportation and one to enact the Defense Production Act to require U.S. companies to make personal protective equipment, including N95 masks. 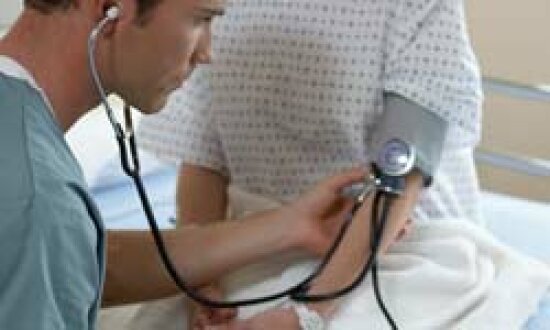 Am I doing all I can do to lower my blood pressure? 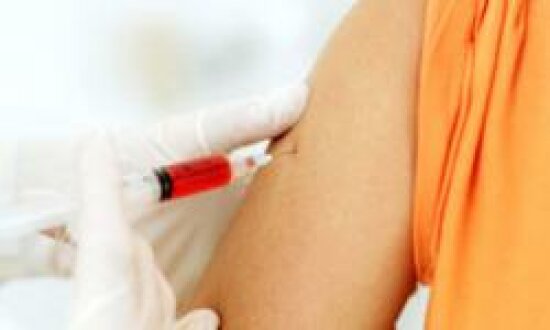 What causes shingles and what is the best treatment? 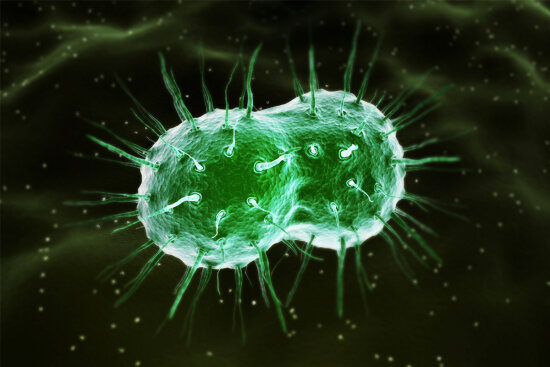