When a child is born, the first thing a parent checks is how many fingers and toes he or she has. Ever wonder why?
Rayes/Thinkstock

Most of us have come to realize the power of opposable thumbs. Without a thumb, that funny, useful fifth appendage on each hand, we'd struggle to open jars, shake hands or thumb a ride. But have you ever considered all the rest of your appendages? Why do we have 10 fingers and 10 toes?

It could be a matter of balance. After all, six toes on one foot and four on the other wouldn't do you any favors when walking. Not only would it inspire an inconvenient list to one side, it also would hamper that penchant for 5Ks currently burgeoning in suburbia.

While the jury's still out on why humans tend toward 10 fingers and 10 toes, scientists have batted various ideas around, including one simply known as the Limb Law, developed by Mark Changizi. Changizi, a theoretical neurobiologist, has come up with, among other things, glasses to combat color-blindness.

According to Limb Law, a mathematical formula can be used to explain the number of limbs an insect or animal would need based on how long its limbs are. The shorter the limbs, the more that are necessary.

How does Limb Law apply to fingers and toes? Fingers and toes, the law asserts, should be considered limbs of the hands and feet. We need enough, but not too many, fingers so that we can perform certain tasks: make a fist, grasp objects and more. Turns out, the correct ratio for the human hand is five. Convenient, considering that's the way we're born. Most of us, anyway [source: Changizi].

Some children are born with an extra finger or toe. Although these additional appendages are usually surgically removed, they're proof that "10 little fingers" isn't always correct.

Scientists are, however, pretty convinced 10 is a good number for appendages on the feet and hands. In this case, more is not better. Adding a sixth finger to each hand or a sixth toe to each foot wouldn't offer much in the way of improvement, which is a prime ingredient for any evolutionary changes to develop. We don't need six fingers to grasp an object, and a sixth finger would just get in the way for many tasks, including the ability to make a fist. Robotic hands used as prosthetics actually have been shown to be nearly as effective with two, three or four fingers instead of five, something that further compounds the confusion over why humans give a high-five instead of a high-four or high-six [source: Wolchover].

Up Next
Many Animals Have a Cloaca, But Humans Should Not
It's the organ commonly found in animals where multiple body systems come together into one opening for both defecation and reproduction. But in humans, having a cloaca causes huge problems.
Explore More 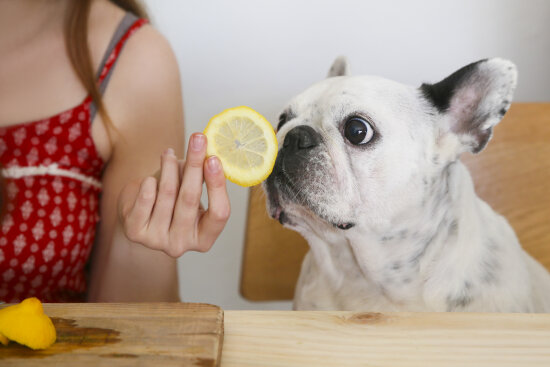 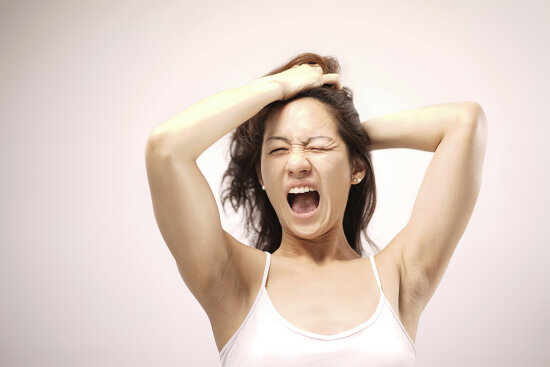 What are eye boogers? 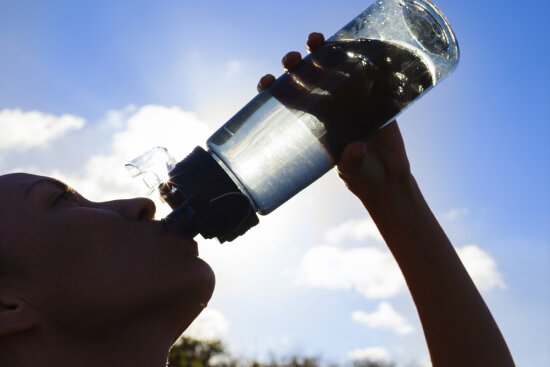