Teenage girls and college-age women — and increasingly teenage boys and young men — are especially prone to developing eating disorders, mental illnesses characterized by a dangerous obsession with losing weight or staying thin. Teens with eating disorders may starve themselves (anorexia nervosa), or they may binge on food and then throw up or take laxatives to purge themselves of the excess (bulimia). How can you tell if a diet has progressed to something dangerous? 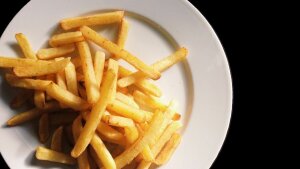 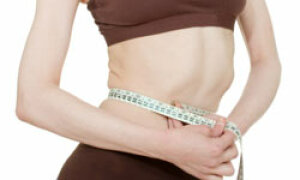 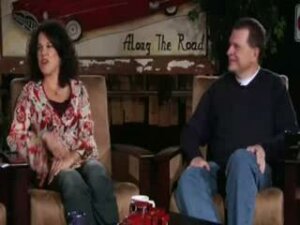