by Jessika Toothman
Prev NEXT
3 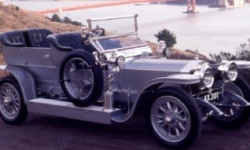