Is jealousy the antidote to cheating?

"To a woman the first kiss is just the end of the beginning; to a man it's the beginning of the end." —Helen Rowland

Try to imagine that your loved one has become romantically interested in someone else. And then try to envision which scenario would bother you more: (a) learning that your partner has fallen in love with that person or (b) discovering that your partner has had meaningless sex with that person. Obviously, both situations are painful to think about, but chances are one of these bothers you more than the other. And just as likely, your gender has a lot to do with which one causes you the most anguish.

Both men and women experience jealousy and according to David Buss, Ph.D., professor of evolutionary psychology at the University of Texas, this is both healthy and necessary to the fitness of a faithful relationship. In The Dangerous Passion: Why Jealousy Is As Necessary As Love and Sex," Buss describes his survey of women and men in the United States, the Netherlands, Germany, Japan, Korea and Zimbabwe. The majority of women interviewed were troubled more about a partner's emotional infidelity, while the men were most upset about sexual transgressions.

The differing grounds for jealousy between men and women reveal highly adaptive responses for the human species. Since fertilization takes place inside the female body, it is difficult to determine paternity with any real certainty. The ancestral man was therefore unable to know whether he was, in fact, the real father of his children.

Female sexual infidelity jeopardized the opportunity for a man to continue his gene pool and also placed him in the unfortunate situation of raising a rival's children. Women do not share this problem, since they know that they are the biological mothers of their children. One of the African cultures that Buss studies uses the phrase, "Mama's baby, Papa's maybe."

But our ancestral mothers had other problems. Their challenge was to continue to attract their partner so that he would stay and help to raise and protect the children. As painful as a sexual transgression might be, what women have always wanted to know is, "Do you love her?" If a man forms a strong emotional attachment to another woman, he is at risk for abandoning the relationship and his children. A meaningless one-night stand does not make him want to leave his family.

Jealously Is the Root of...

Human jealousy has roots in our reproductive past and has probably endured because it serves its ultimate purpose, to help ward off potential rivals. While men and women may get jealous about different things, our jealous behavior is often similar — evil glares, threatening comments, and sometimes even violent and dangerous actions against potential rivals.

Buss writes, "Jealousy is not a sign of immaturity, but rather a supremely important passion that helped our ancestors, and most likely continues to help us today, to cope with a host of real reproductive threats. It drives us to keep partners from straying with tactics such as escalating vigilance or showering a partner with affection. And it communicates commitment to a partner who may be wavering, serving an important purpose in the maintenance of love."

"Is jealousy the antidote to cheating?" 10 May 2005.
HowStuffWorks.com. <https://health.howstuffworks.com/relationships/advice/is-jealousy-the-antidote-to-cheating.htm> 28 February 2021
Citation 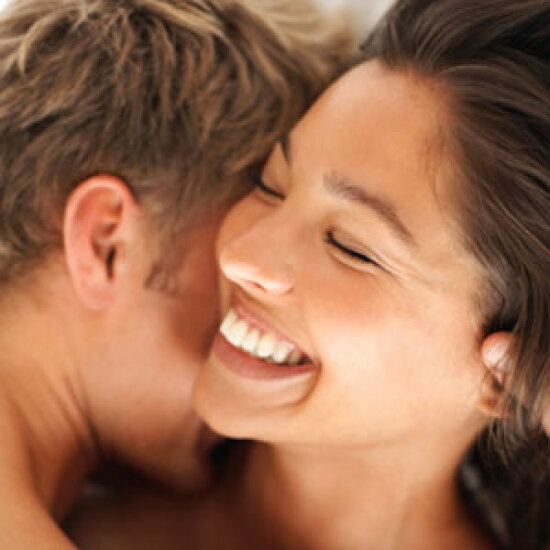 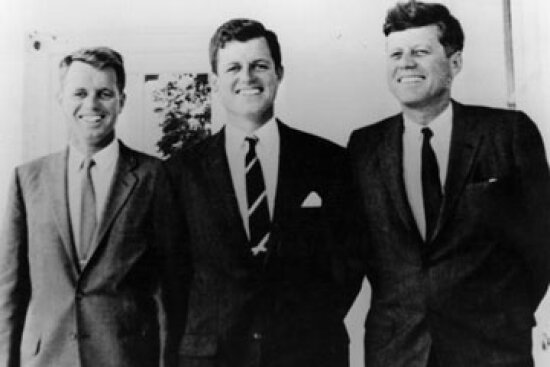 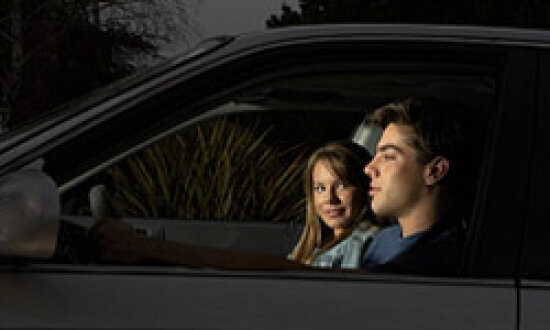 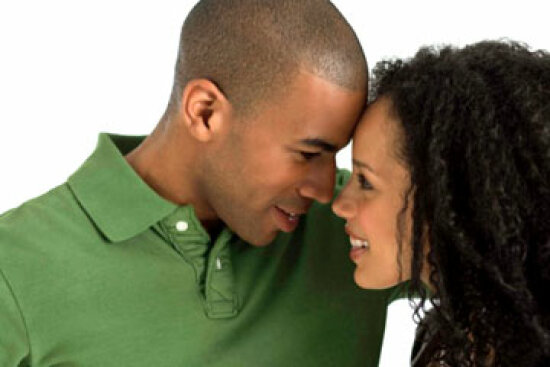 Keep Your Relationship Off the Rocks: Tips From the Experts 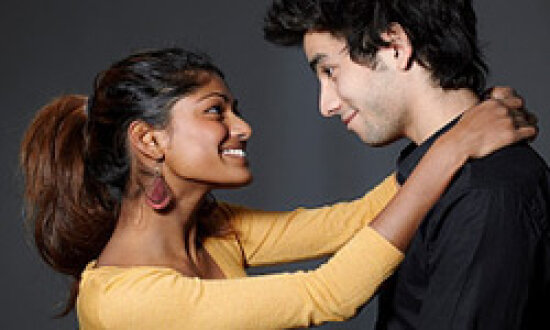