In today's world, many people feel that dating rules have changed - so much so that people are constantly looking for new guidelines. With today's dating styles as varied and eclectic as Elton John's wardrobe, it's difficult to draw any distinctions on the modern rules of love and dating.

We asked 17 single men and women, ages 19-35, what they think about the rules of dating in the 21st century.

Emily, a 29-year-old graduate student, says: "If there are rules, they are a non-conscious part of my ideology. I date such vastly different people, I don't even know what common thread would align them on the rules scale."

Many singles are finding themselves in the same situation, not knowing what rules apply to dating in the new millenium.

Sam, 24, confesses: "I can't read women anymore. Some women want men to act out the traditional chivalrous role. Others are extremely independent and are offended if you open the door for them."

Unfortunately, for Emily and Sam, the rules of dating may never be definitive, but there are still a few universal dos and don'ts of dating upon which many singles - and experts - can agree.

Up Next
Is Sapiosexuality a Real Thing?
Does sapiosexuality really exist? HowStuffWorks raises an eyebrow and takes a look.
Explore More 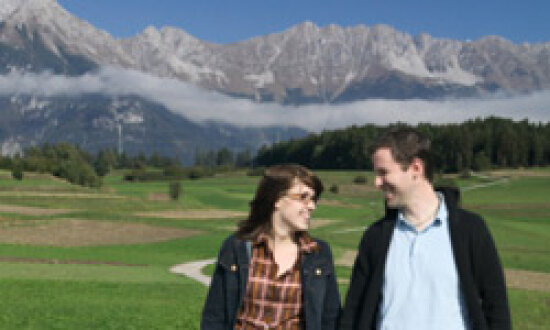 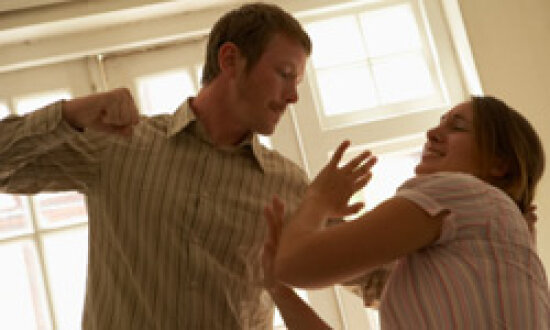 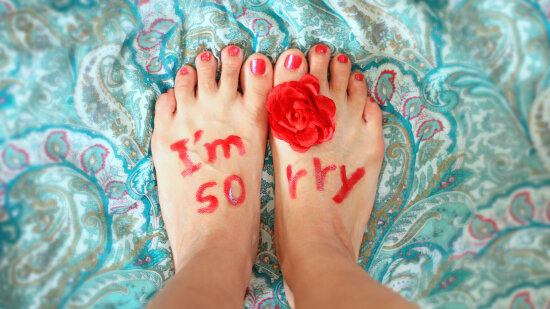