by Laurie L. Dove
Prev NEXT
3

Few things are more frustrating than having a weight-loss battle with a man as your main competition. All things (including diet) being equal, men typically lose more weight than women. And they lose it faster. While it hardly seems fair, there's a physiological reason for their success: On average, they tote 40 pounds more muscle than women, and 10 times the testosterone. While the testosterone boosts metabolism, the increased muscle mass burns calories -- even while the body's resting [source: King]. The good weight-loss luck begins to wear off, eventually. As men hit age 40, testosterone production decreases -- to the tune of about three percent each year for the rest of their lives. This makes it harder to maintain a fat-burning metabolism and, conversely, makes it easier to gain weight. Plus, men with large midsections are more likely to have low testosterone levels than those rocking flat abs, which lends itself to a weight-gain cycle [source: Fisch]. 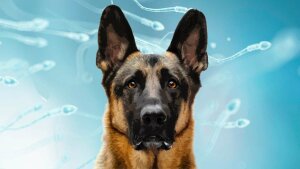 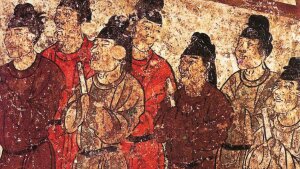