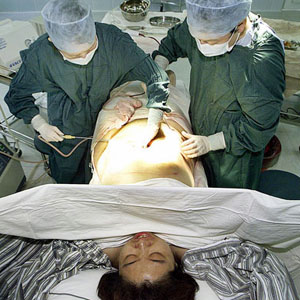 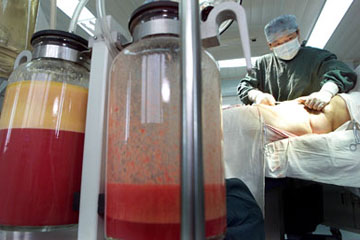 Can You Guess the Answer?