While others frolic during spring, you suffer. Get health tips with staying healthy pictures.
P.E. Reed/Getty Images

You can barely drag yourself out of bed. Winter is gradually receding back into the closet of seasons once again, and you're painfully aware that spring is up next. You find the thought of facing another sunny, upbeat vernal equinox when nature bursts to life anew once more too depressing for words.

It's seasonal allergies. All of those beautiful, fragrant flowers and deep green grasses that allergy-free people just love to coo over and pick and prune literally make you sick. Springtime is when trees and plants spread their seeds -- at least the pollen that becomes seeds. And that pollen wreaks havoc on your body whenever you take a breath outside.

You're hardly alone. The Food and Drug Administration (FDA) estimates around 36 million people in the United States alone suffer from seasonal allergies, known also by the common name of hay fever and the more technical name allergic rhinitis [source: FDA]. It may not improve your mood to know this, but all that pollen is actually harmless. Those months of runny nose, scratchy eyes and headaches you endure each spring is actually the result of a case of mistaken identity. Your body mistakes pollen for damaging invaders like fungal spores and dust mites. This triggers the release of histamine, a natural chemical that's part of an immune system response. Histamine causes inflammation and irritation of soft tissue, which leads to your suffering [source: Bupa].

Modern medical science has produced countless cures for seasonal allergies. These remedies are available both over-the-counter (OTC) and by prescription, and many work by counteracting histamines. These kinds of drugs are called antihistamines, and they tend to do the trick. But drugs often come with side effects. In addition to reducing allergies, antihistamines can also produce dry nasal cavities, drowsiness and other undesirable conditions [source: Hasselbring].

It's for this reason that some people look for more natural allergy remedies. To combat seasonal allergies, honey's considered a fine replacement for drugs. But how could honey possibly help reduce allergy symptoms? Read the next page to find out.

Up Next
Will an EpiPen Still Work if It Freezes?
HowStuffWorks wanted to know if an EpiPen would work if it froze and then thawed. We got the answer from the allergy experts.
Explore More 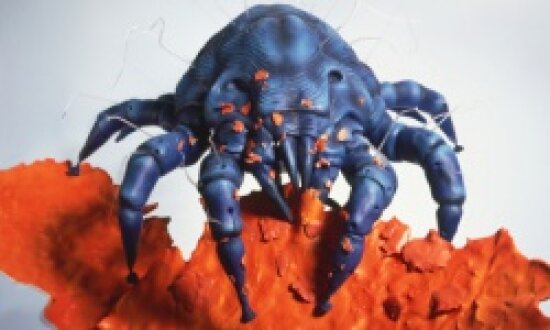 Is house dust bad for allergies? 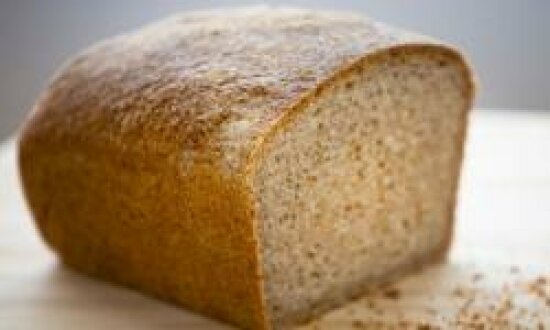 What are gluten allergy symptoms in children?

What are some bread allergy symptoms?