Is there a procedure that can cure hay fever? 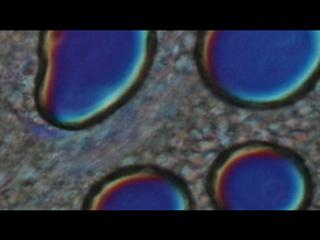 Hay fever is the more common name for a condition called allergic rhinitis. Depending on whether you're sensitive to seasonal pollens or year-round allergens, like dust mites, dander and mold, your symptoms can vary in intensity and frequency. The condition is caused by an overly sensitive immune system. When you inhale an allergen, your body thinks it's being attacked and releases an antibody called immunoglobulin E to handle the situation. The antibody locates the invading allergens and hands them over to mast cells to kill them off. A byproduct of the battle is the release of a number of chemicals, one of which is histamine. Histamine is responsible for many of the symptoms of hay fever that you loathe.

The problem with an allergy is that it's programmed into your system -- it's not a virus or bacteria that you can get rid of. Thus, there is no cure for hay fever. However, a long-term treatment called immunotherapy can help a large percentage of hay fever sufferers who don't want to take daily medications for one reason or another.

Immunotherapy, also known as allergy shots, works by gradually desensitizing your body to the pollen or other allergen that triggers your hay fever. It works best for people who are allergic to only a few allergens. You start with frequent injections of small amounts of the allergen, and as time goes by, the dose is increased and the frequency is decreased. That way, your body gets used to the allergen and learns to ignore it. Immunotherapy usually lasts for three to five years. How long the benefits last after that varies from person to person, but you could end up being hay fever-free for years after your immunotherapy ends.

Can you get hay fever from hay?

Can you run a fever with hay fever? 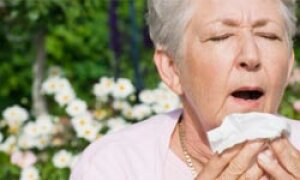 Are there any treatments for hay fever?