Can red wine cause skin rashes?

Among the components of red wine are tannins, histamines and sulfites. These three elements can trigger varying types of reactions in sensitive people. The histamines can be responsible for a rash that develops after you drink red wine. However, such a reaction is considered food intolerance and not a food allergy.

Histamine occurs naturally in the skins of grapes, as well as in chocolate and aged cheese. Histamine is also a chemical that your body produces in a variety of situations, such as when you have an allergic reaction. The chemical is responsible for the runny nose, itchy and watery eyes, rashes and other allergic symptoms you may be familiar with. A small percentage of people are sensitive to the levels of histamine in red wine, and they react to the chemical as though they produced it themselves. However, it's not actually an allergic response, since your immune system isn't involved. Rather, it's a chemical response. 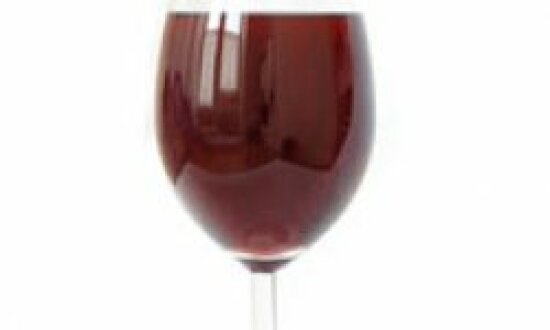 Can red wine cause skin allergies? 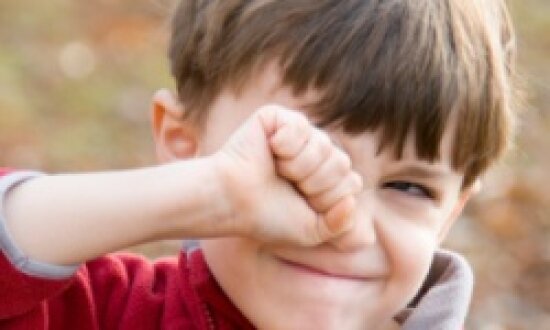 What are some symptoms of allergies to cats in children? 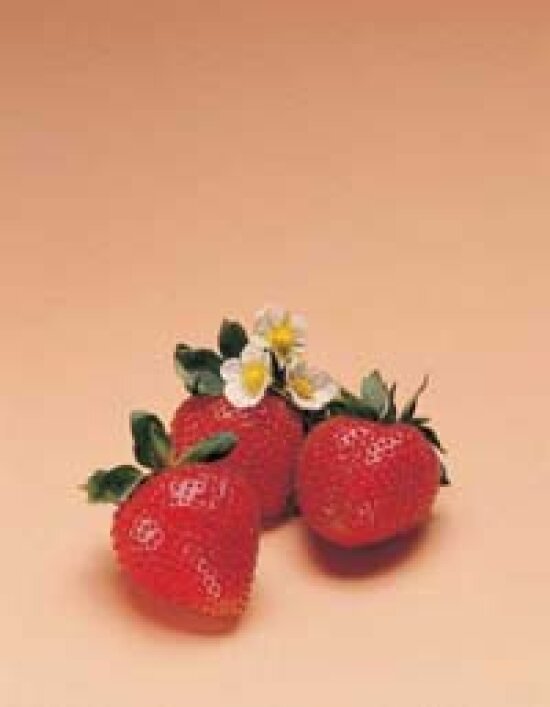 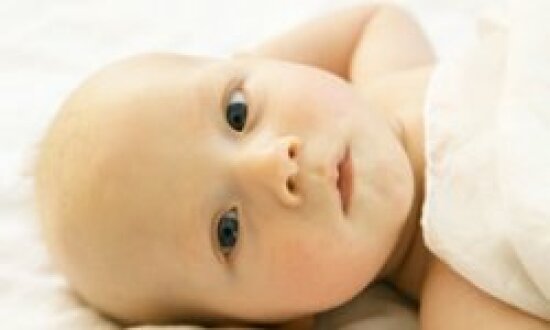 What are some common food allergies in infants? 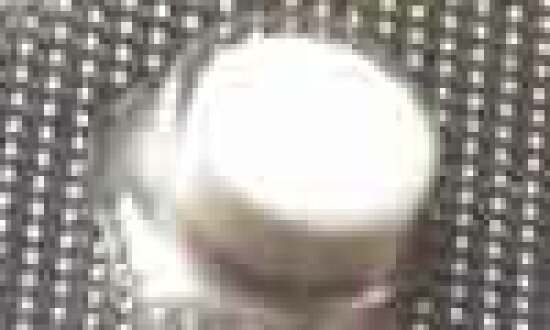 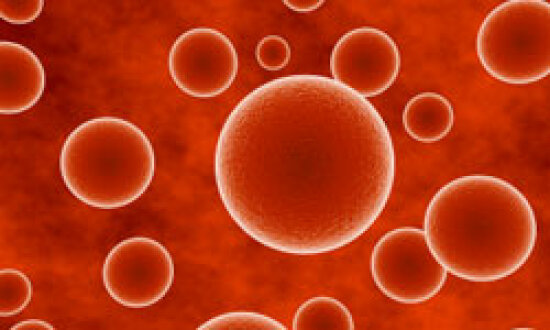 Are there food allergies that cause edema?