5 Celebrities Who Had Heart Attacks

When CNN host Larry King was 9 years old, his father died of heart attack at age 43. King's first heart attack would arrive at age 53, and the deteriorating state of his heart necessitated quintuple-bypass heart surgery later that year.

Leading up to that first heart attack, King himself has said he "did everything wrong." How wrong? In addition to smoking around 60 cigarettes a day, King ate a poor diet, didn't exercise and experienced high stress levels related to his busy work schedule.

After his heart attack, though, King immediately quit smoking, never touching a cigarette again. He began walking regularly for exercise (usually on the treadmill) and adopted a healthier diet, cutting back his intake of sodium, alcohol, meat and other cholesterol-raising foods.

King has likely added years to his life through his lifestyle turn-around. He's had several reminders of just how serious heart disease is. Ten years after his heart attack, he underwent an angioplasty procedure on one of his blood vessels. In early 2010, King had a stenting procedure during which a tiny balloon was threaded into a clogged vein and then inflated, flattening the plaque against the wall and allowing for better passage of blood. By listening to his body and seeking medical attention immediately after feeling pain in his shoulder, King may have again added more time to the clock.

One common misperception is that women have a decreased risk of getting heart disease. In fact, it's the No. 1 killer of women in the United States. Grammy winner Toni Braxton was diagnosed with heart disease at age 36 [source: Springen]. 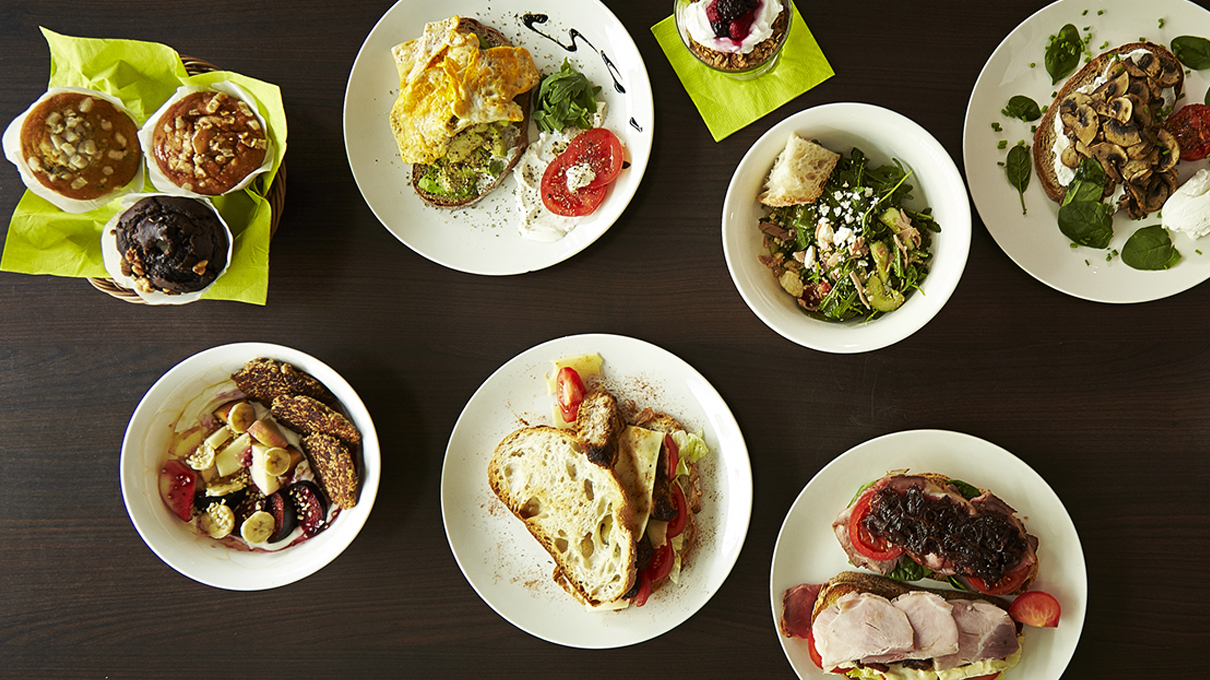