Fatigue is a common heart attack symptom. It's also one of the trickiest considering that most people feel fatigued at least occasionally. The key to recognizing fatigue as a sign of a heart attack is when it occurs without explanation and in combination with other symptoms like chest or jaw pain.

Fatigue is not considered one of the classic heart attack symptoms. However, it turns out that symptoms like sleep disturbances, fatigue, shortness of breath, indigestion, and anxiety are far more commonly reported among women who have had heart attacks than is chest pain [source: Cleveland Clinic].

Fatigue associated with heart attack can come on suddenly or gradually over a period of days and can range from mild to severe. Fatigue can also be caused by depression, fibromyalgia, or a variety of other problems. The key to identifying fatigue as a heart attack symptom is to note by what else is going on at the time. If you experience fatigue along with a fever, it's unlikely to be an emergency. Fatigue accompanied by chest pain, sweatiness, or shortness of breath should have you dialing 911 without delay.

Unfortunately, fatigue is just one of several heart attack symptoms that are easily ignored. Another is indigestion, the next symptom on our list. 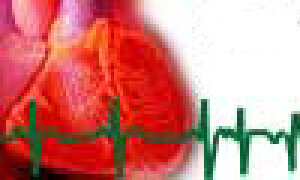 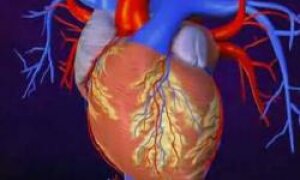 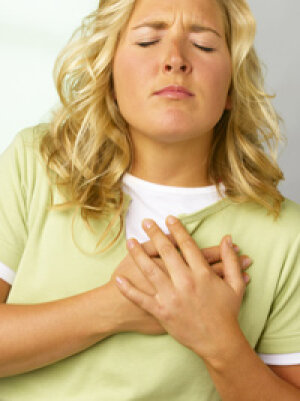