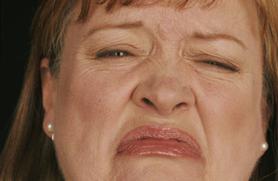 The word is being heard: bottled water is not all it's cracked up to be. This message arrives just in time for us to learn that sewage, "including human excrement and dangerous industrial chemicals" is spilling into waterways across America. As reported by Charles Duhigg in the New York Times:"In the last three years alone, more than 9,400 of the nation's 25,000 sewage systems—including those in major cities—have reported violating the law by dumping untreated or partly treated human waste, chemicals and other hazardous materials into rivers and lakes and elsewhere, according to data from state environmental agencies and the Environmental Protection Agency."

"It happens anytime you get a hard rainfall," Bob Connaughton, an engineer at Brooklyn's Owls Head Water Pollution Control Plant told the Times. "Sometimes all it takes is 20 minutes of rain, and you've got overflows across Brooklyn." The "it" Connaughton speaks of is untreated feces and industrial waste spilling from emergency relief valves into the Upper New York Bay and Gowanus Canal.

Lawmakers talk of earmarking billions towards water infrastructure upgrades but is there anyone left who still trusts the government/corporate approach?

WATCH VIDEO: Can you turn oil into water? 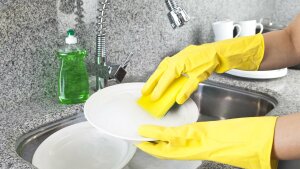 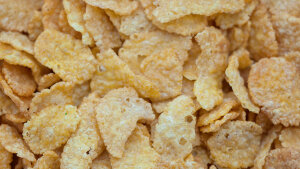 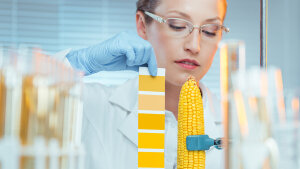