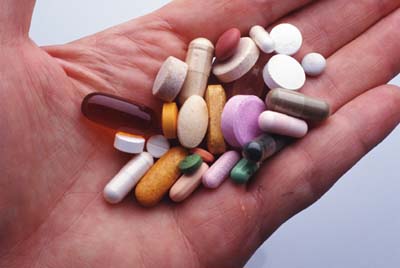 A formulary can be used in several different ways depending on your exact insurance plan. Some plans will cover drugs both on the formulary, which are referred to as "preferred" drugs and usually include generic drugs, and drugs not found on the formulary, or "nonpreferred" drugs usually including brand-name drugs. However, use of nonpreferred drugs comes at a higher price and you'll usually be charged a higher co-pay. Other insurance plans may be more cut and dry, covering only those drugs on the formulary and denying payment for any drug not on the formulary without some sort of pre-approval process. However, the majority of formularies fall somewhere in between these two types of plans and into a "tiered" formulary. In these plans, drugs are assigned to a tier, with each tier increasing the co-pay amount. Normally, in a three-tier plan generic drugs are found at the cheapest tier-one level. Tier two includes brand-name drugs in which generics are not available, and tier three contains drugs that aren't found in the formulary, or are nonpreferred, and thus are charged an even higher co-pay.

However, if a drug prescribed by your doctor isn't included on your health insurance plan's formulary list, most plans have a prior-authorization process in which a drug may be approved on a case-by-case basis. Usually in these situations, you must have already failed the approved treatments or experienced adverse effects from the approved medication for your ailment. If your coverage is still denied an appeal process is usually available. 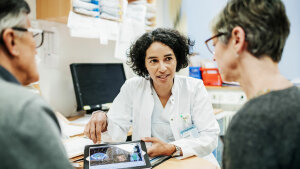 A Growing Number of Doctors Take Only Cash, Not Insurance 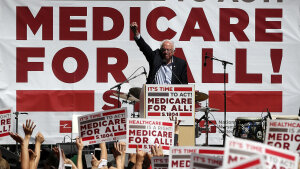 What Does Medicare for All Really Mean? 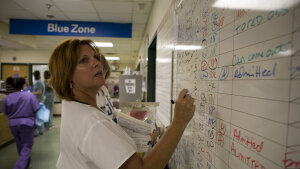