Your fibula and tibia are the two bones that make up your lower leg. HowStuffWorks

You probably only think about your shin bones when something goes wrong, like you bang your leg against the coffee table. Or maybe you've broken your leg and are wondering what exactly you've broken down there.

First, make sure you've got the words themselves right. It's tempting to make them rhyme, like "tibia and fibia," but don't fall into that trap. It's tibia and fibuLA, and together they do an important job.

The Shin Bone's Connected to the ...

When you touch your shin that bone is the tibia. It's thicker and longer than the fibula, and it's in front. It mostly looks like what you think of when you think of bones, with a head at either end and a long, smooth shank in the middle.

The tibia does most of the work by taking your weight as you stand and walk. It connects to your knee at the top and your ankle at the bottom. Of all your body's long bones, the tibia is the one you're most likely to fracture or break. But because it usually takes some serious impact to break the shin bone, the fibula is fractured 75 to 85 percent of the time you break the tibia. Ouch!

The fibula is more slender and slightly curved. It's on the outside of the tibia, so on the left side of your left tibia and the right side of your right tibia. You can't feel the fibula like you can the tibia since it's smaller and tucked behind a lot more muscle tissue. Its head tucks in under the tibia's head near the knee and then rests against the tibia at the bottom near the ankle in a little notch.

The fibula doesn't so much hold you up; instead it holds everything in your lower leg and ankle together. It supports the tibia and stabilizes the ankle. It also provides a place for muscles to attach. There's also a membrane that connects the two bones along their length.

Remembering Which Is Which

It can be tough to keep the names of these two bones straight. Some recommend using "Never tell a little fib," since the fibula is the littler bone.

"Tibia" only came to mean "shin bone" in the 1600s. Before that, it was Roman for "flute," specifically a flute that had two pipes played simultaneously. And for thousands of years before the Romans, flutes were made out of the bones of animals, though they didn't always use leg bones. 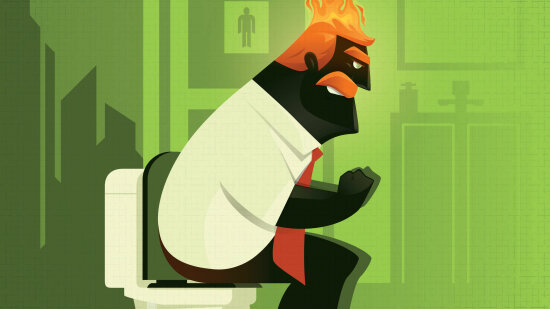 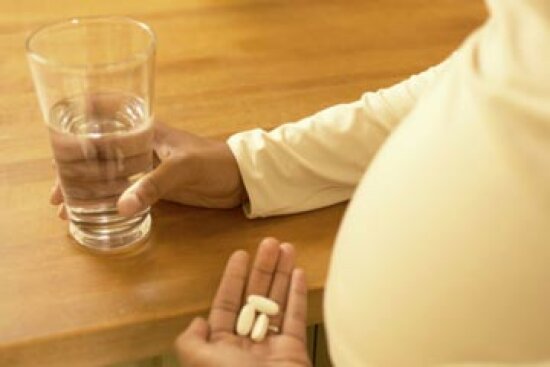 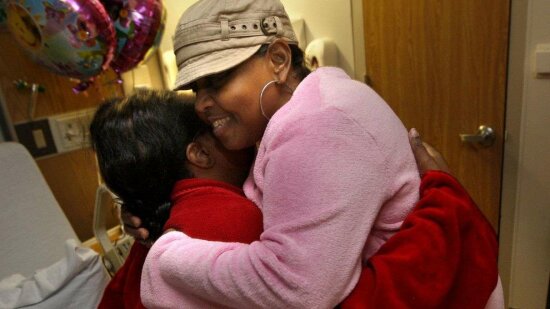