Imagine being able to flawlessly play a piano concerto without any musical training or being able to remember the digits of pi to over 20,000. People with extraordinary skills like these are rare, but are generally thought to have a condition called "savant syndrome," which isn't well understood — there's not even a technical definition for it — but researchers generally agree that it's a condition wherein a remarkable talent occurs alongside a developmental condition such as autism.

"The difficulty arises when you consider that 'remarkable' can be a subjective term," says James Hughes, a comparative psychology researcher in the School of Psychology at the University of Sussex in Brighton, England, in an email. "This is one of the reasons why you may find subtle variations of the definition of savant syndrome in the literature. You might come across the term 'prodigious savant,' and again the term 'prodigious' can be subjective, but this term usually describes the most famous savant cases such as Kim Peek, or Stephen Wiltshire who possess talents that are well beyond those that most people could attain."

Kim Peek was a man from Utah who inspired the movie "Rain Man." He was born with some significant brain abnormalities, including a condition in which the nerve bundle connecting the right and left hemispheres of his brain was completely missing. He had trouble walking and doing things like making a sandwich and tying his shoes, but he could read two pages of a book simultaneously, one page with each eye, and give you specific driving directions from any two cities in the world from memory — the man loved maps and atlases, as well as trivia, and he remembered virtually everything he ever read.

Peek, who died of a heart attack in 2009, was what's considered a "prodigious savant." So is Stephen Wiltshire, who can take a helicopter ride over a city and draw it in immense detail from memory. But not all people with savant syndrome have such fantastic abilities — something in their cognitive makeup, however, makes it possible to learn in a different way than those without the condition.

Savant syndrome can accompany developmental differences, a traumatic brain injury or, in rare cases, can emerge apropo of nothing. Yet autism is the most common condition that overlaps with savant syndrome, although not all savants are autistic and not all people with autism have savant skills. It's estimated that around one in 10 people with autism have some savant abilities, which often involves an enhanced ability to do something like memorize sports trivia or license plate numbers. How these abilities are developed is something researchers still don't completely understand. There is, however, a unique cognitive and behavioral style that contributes to the development of special skills, and it just so happens that this cognitive style seems to be linked to autism in particular.

According to Hughes, savant syndrome has a distinct psychological profile in autism that leans toward specific behaviors such as heightened sensory sensitivity, obsessional behaviors, increased technical/spatial abilities, and systemizing. Each of these behaviors might influence the development of skills or talents in their own way.

"Our understanding of how and why individuals come to possess savant abilities has progressed over the years," says Hughes. "Savants are not born with their skills — just like nobody is born with the ability to paint portraits or drive a car — so there has to be a learning mechanism that occurs. There are several theories that try to address the reason why some people develop savant abilities while others do not. An emerging finding is that autistic savants display a unique set of cognitive and behavioral characteristics that might influence the development of special skills and talents."

Overall, evidence points to the possibility that autistic savants display a unique cognitive and behavioral style that might influence the development of savant skills. For instance, increased obsessions could lead to the development of skills through practice — just logging hours that others might not be willing to put in, while the ability to systemize might make it easier to understand and generate links between pieces of information. These behaviors have been found to be distinct even from people with autism without savant skills, leading some researchers to argue that savant syndrome might be considered a sub-type of autism.

According to Hughes, it's difficult to talk about his research around savant syndrome, as one needs to be very careful in classifying people as having "special abilities."

"I try to remain respectful of the diversity of individuals who may be affected by the outcomes of this kind of research," he says. "Since not all people with autism have savant skills, we should be careful not to perpetuate the stereotype that all people with autism have some innate prodigious talent. Instead, we should remain mindful of the concept of 'neurodiversity' and appreciate the differences between individuals. Some people with savant syndrome find great benefit from their special talents since it gives them an avenue for communication that may otherwise be difficult given the developmental consequences of autism. However, others may not wish to be defined only by their savant skills."

One of the first recorded cases of savant syndrome was Thomas Fuller, an enslaved man in Virginia in the mid-18th century who instantaneously calculated how many seconds a person had lived, allowing for leap years in his calculations. 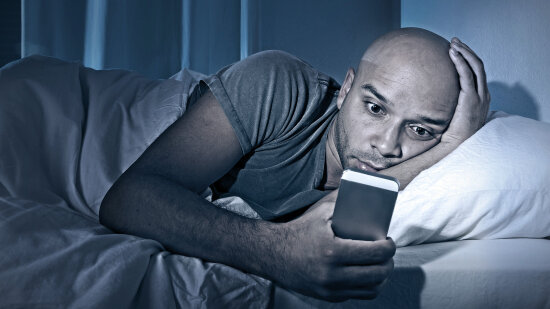 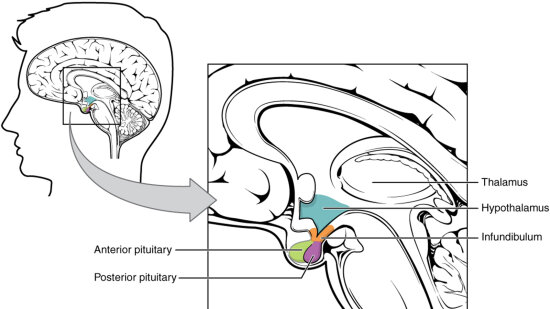 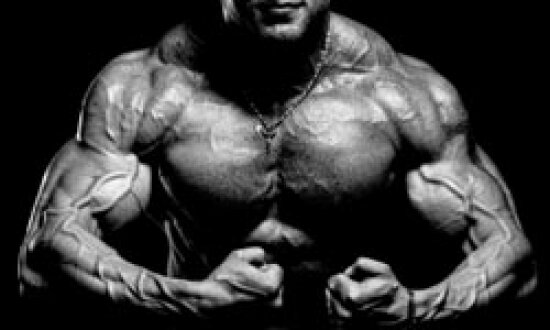