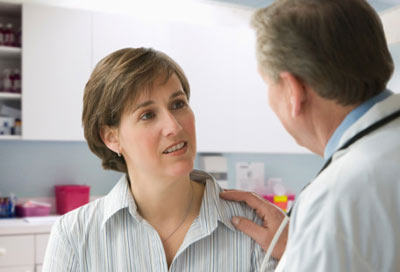 If you have high blood pressure or heart failure, your doctor may prescribe diuretics.
Jose Luis Pelaez/Iconica/Getty Images

Diuretics are medicines that aid the elimination of sodium (salt) and water from the body. The oral forms of these drugs are sometimes referred to as "water pills." Diuretics act by increasing the excretion by the kidneys of sodium in the urine. When the kidneys excrete sodium, they excrete water from the blood along with it. That decreases the amount of fluid flowing through the blood vessels, which reduces pressure on the walls of the arteries.

Diuretics are used to treat a number of conditions, including:

On the next page, we'll find out about the different kinds of diuretics.­

Diuretic Types and Side Effects 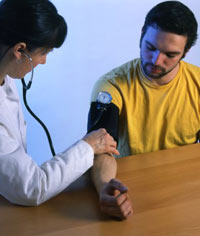 Each of the three main types of diuretic medicines works a little differently, but they all lower the amount of salt and water in the body, which helps to lower blood pressure. The choice of diuretic depends on the condition for which it is being prescribed. Urine flow usually increases within hours of the first dose, but diuretics may take several weeks to treat conditions like high blood pressure. The three main types of diuretics are:

Side Effects of Diuretics

Generally, older patients may be more susceptible to side effects of diuretics and may require lower doses and close observation, but they are routinely prescribed these medications.

A good number of patients taking diuretics develop a resistance to them. We'll discuss diuretic resistance on the next page.­ 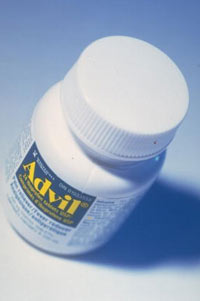 Up to one in three heart-failure patients who take diuretic drugs experience diuretic resistance: when the process of eliminating excess sodium and water stops before enough fluid has been removed from the patient's body.

What conditions affect the effectiveness of diuretic drugs?

On the next page, we'll learn about how the body's response to diuretics can lead to resistance. We'll also find out how to treat diuretic resistance.

­­­The body responds to diuretic drug therapy in several different ways that can lead to diuretic resistance. Some of these responses cause the body to retain sodium and water in the short term (rebound), and some increase sodium and water retention in the long term (the braking phenomenon).

Short-term responses: The half-life of a diuretic drug in the bloodstream determines how often it must be administered. Since the half-life of most loop diuretics is on the order of hours, and they are sometimes administered only once a day, their effectiveness can be gone before the patient receives the next dose. When one dose has worn off, the kidneys may respond by aggressively retaining sodium. This rebound effect can last several hours and may even counteract the diuretic effect of the previous dose.

­­The action of a diuretic drug to increase the elimination of sodium in one segment of the kidney may result in the delivery of an increased load of sodium to downstream portions of the kidney, which then increases sodium reabsorption.

­Long-term responses: The effectiveness of loop diuretics may decline over time during their long-term administration, as the body slowly adapts to their effects. This complex process, called the "braking phenomenon," is due to changes in the structure and function of the kidney itself, activation of the sympathetic nervous system and changes in several hormone pathways. These are all ways that the body tries to counteract the effect of the loop diuretic.­

­Changes in structure and function of the kidney can occur in the portion downstream from the segment where loop diuretics act. These changes, caused by increased delivery of sodium in this area over a period of time, can result in decreased effectiveness of diuretics.

­When treating diuretic resistance, it's important for the patient to restrict daily consumption of fluids, follow a low-sodium diet and avoid taking nonsteroidal anti-inflammatory drugs (NSAIDs).

Another way to overcome diuretic resistance is to use more than one type of diuretic (such as a combination of thiazide and loop diuretics), because different types of diuretic drugs act upon different parts of the kidney and their combination may produce an improved diuretic response. For many patients, however, despite these strategies, diuretics eventually stop working.

When diuretics fail to relieve the fluid overload, patients may receive a procedure known as ultrafiltration.

To learn more about diuretics, take a look at the links on the next page.