Healthy adults have normal resting heart rates of 60 to 100 beats per minute, and any change to that rate -- everything from beating too fast, too slow or even irregularly -- may indicate a medical problem. When it's an ongoing problem it could mean faulty electrical signaling within the heart.

We're all born with a 'pacemaker'. It's called the sinoatrial node (SA node), a small area at the top of the right atrium (upper chamber) of the heart. The SA node automatically generates an electrical signal that causes the upper chambers of the heart to contract. This signal begins in the SA node and travels to the atrioventricular node (AV node, which is also the SA node's back-up). The AV node acts like a relay station for the signal, slows down the electrical signal as it moves on to the lower chambers of the heart, while the atria contracts. With each contraction blood is pumped through the body.

In some people, the heart's electrical system -- called the cardiac conduction system -- misfires. A pacemaker is often able to correct and regulate the problem.

One of the most common reasons for needing a pacemaker is a condition called sick sinus syndrome, where the heart's SA node becomes diseased and is unable to keep the heart beating fast enough.

"Unfortunately, the AV node is a poor substitute for the SA node and is usually only able to cause about 40 heartbeats per minute. When this occurs people may feel lightheaded, fatigued, short of breath, or even lose consciousness," advises Marshal Fox, M.D., electrophysiology cardiologist at Baystate Health in Massachusetts. "In this situation an implantable permanent pacemaker can make a world of difference."

Other conditions where a patient may benefit from the help of a pacemaker include heart block, when the heart stops beating for several seconds, and tachyarrhythmia, when the heart beats to fast.

A pacemaker is an electronic device used to prevent a heart from beating abnormally. It's a generator made up of a battery and computer circuitry housed in a metal casing. The casing is implanted under the skin in the upper chest or shoulder region. Pacemaker wires are threaded through the veins of the shoulder and guided into the heart with the help of X-rays. Once the wires are positioned in the heart they are hooked up to the generator.

The first permanent pacemaker implant happened in 1958. Today there are three basic types of pacemakers:

There are two main types of pacemaker programming: demand and rate-responsive. A demand pacemaker is designed to sense when the heart needs assistance by measuring each heartbeat and firing when the heartbeat becomes too slow or misses a beat. Rate-responsive pacemakers adjust heart rates depending on the patient's level of activity. They measure the SA node rate but also breathing, blood temperature and other factors.

Today's permanent pacemakers last at least 6 to 10 years depending on how frequently the device has to work. Every time a pacemaker is triggered it drains its battery. Occasionally a temporary pacemaker is used, usually during a patient's recovery from a heart attack or during an emergency situation to immediately speed up a slow heart rate. Temporary pacemakers are similar to permanent types except they aren't usually implanted in the body.

In September 2009 the Bharat Book Bureau reported that the global market value for pacemakers was $4.2 billion in 2008 and is expected to grow to $6.1 billion by 2015 due to a combination of increasing incidence of cardiovascular disease and a growing elderly population. 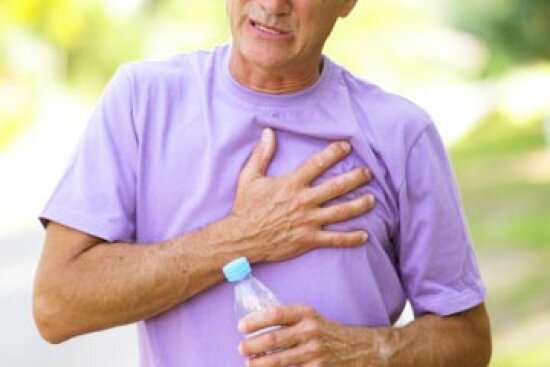 What makes your heart beat?

What determines the rhythm of your heart? 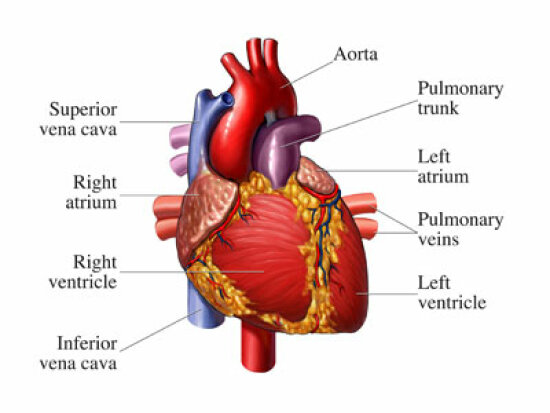 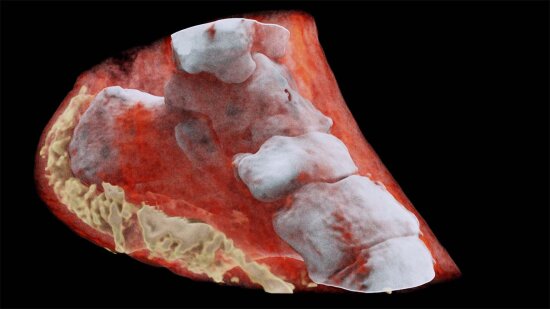 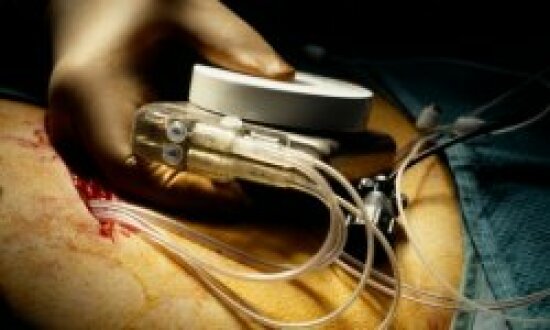 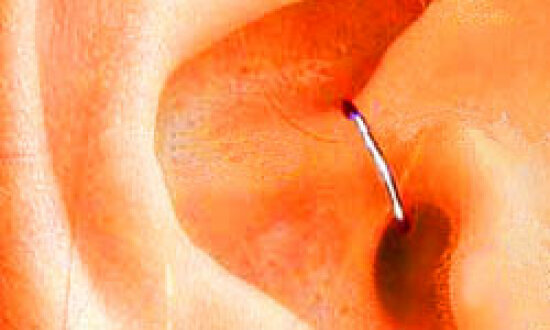