Sometimes a wound requires a bandage, but what if that bandage wasn't just a passive way to prevent infection? What if a bandage could play an active role in diagnosis and recovery?

This idea, that bandages can be "smart," is behind a new invention by a team of engineers at Tufts University. The team developed a flexible bandage less than 3 millimeters (around an eighth of an inch) thick that actively monitors chronic wounds and then responds by delivering wound-specific drug treatments to promote healing.

"We've been able to take a new approach to bandages because of the emergence of flexible electronics," said Sameer Sonkusale, Ph.D., co-author and professor of electrical and computer engineering at Tufts University's School of Engineering, in a news release. "In fact, flexible electronics have made many wearable medical devices possible, but bandages have changed little since the beginnings of medicine. We are simply applying modern technology to an ancient art in the hopes of improving outcomes for an intractable problem."

The research, published in the July 6, 2018 issue of the journal Small, if successful in clinical settings, could transform the future of bandages. This could be an important advancement for people with chronic skin wounds that are difficult to heal, such as those arising from burns or diabetes.

This diagram illustrates how the smart bandage collects data from a wound, then delivers medication and communicates with a mobile device.
Nano Lab, Sameer Sonkusale, Tufts University

The smart bandages have pH and temperature sensors to measure the primary markers of wound healing. The pH balance for optimal wound healing is a range of 5.5 to 6.5, while wounds that are not healing have a pH range above 6.5. An elevated temperature at the wound site indicates inflammation is taking place and that a wound is not healing. A separate bandage prototype made by the team also takes oxygenation into account, signaling whether a wound is healing optimally.

The real-time data from the bandage's sensors is read by a microprocessor that can then signal an on-demand antibiotic release, creating a better environment for wounds to heal.

The next step for Tufts University's smart bandages is to test them in a clinical setting and see how the concept stacks up against other smart bandages, including one designed in 2017 by researchers at the University of Nebraska that uses a smartphone to deliver medication.

Why Do Stars Twinkle? 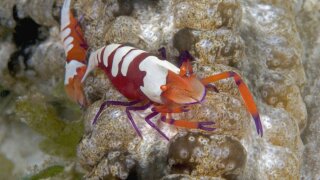 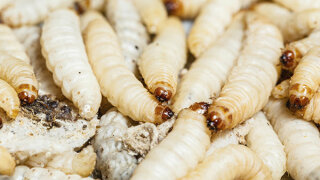 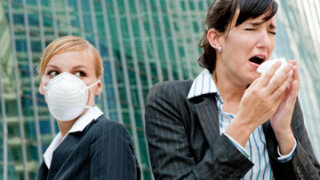