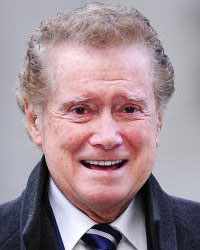 Regis Philbin on his way to the studios of Live with Regis and Kelly.
Ray Tamarra/Getty Images

Regis Philbin has something in common with James Brown: they've both been called the hardest-working man in show business. Philbin holds the Guinness World Record for Most Hours on Camera. As of September 17, 2009, he had been on TV for 16,343 hours. Philbin began his broadcasting career in the late 1950s, but his first national gig was as the sidekick on "The Joey Bishop Show" in 1967. His real success came when he began co-hosting "The Morning Show" in New York City in 1983. Five years later, the show went national as "Live with Regis and Kathie Lee" (now titled "Live with Regis and Kelly"). Philbin has also hosted numerous game shows over the years, such as "Who Wants to Be a Millionaire?" and made guest appearances on various TV shows.

In 1993, at the age of 62, Philbin underwent an angioplasty to clear a narrowed artery in his heart. In this procedure, a catheter is threaded through the vessel and inflated like a balloon. It presses the plaque against the walls of the artery to open it up. On a March 12, 2007 episode of "Live with Regis and Kelly," Philbin tearfully announced that he had been having chest pains and shortness of breath for the past two weeks. Doctors recommended a triple bypass. Philbin said, "Darn it, I don't want to do it. Nobody wants to do it!" but after getting a second opinion he went ahead with the surgery that week. Philbin returned to "Live" about six weeks later.

Philbin has continued to have various health issues; in 2009 he had a hip-replacement surgery and was off the air for four weeks. More recently he has mentioned suffering from sleep apnea and chronic back pain. On May 14, 2010, Philbin had a blood clot removed from his calf. 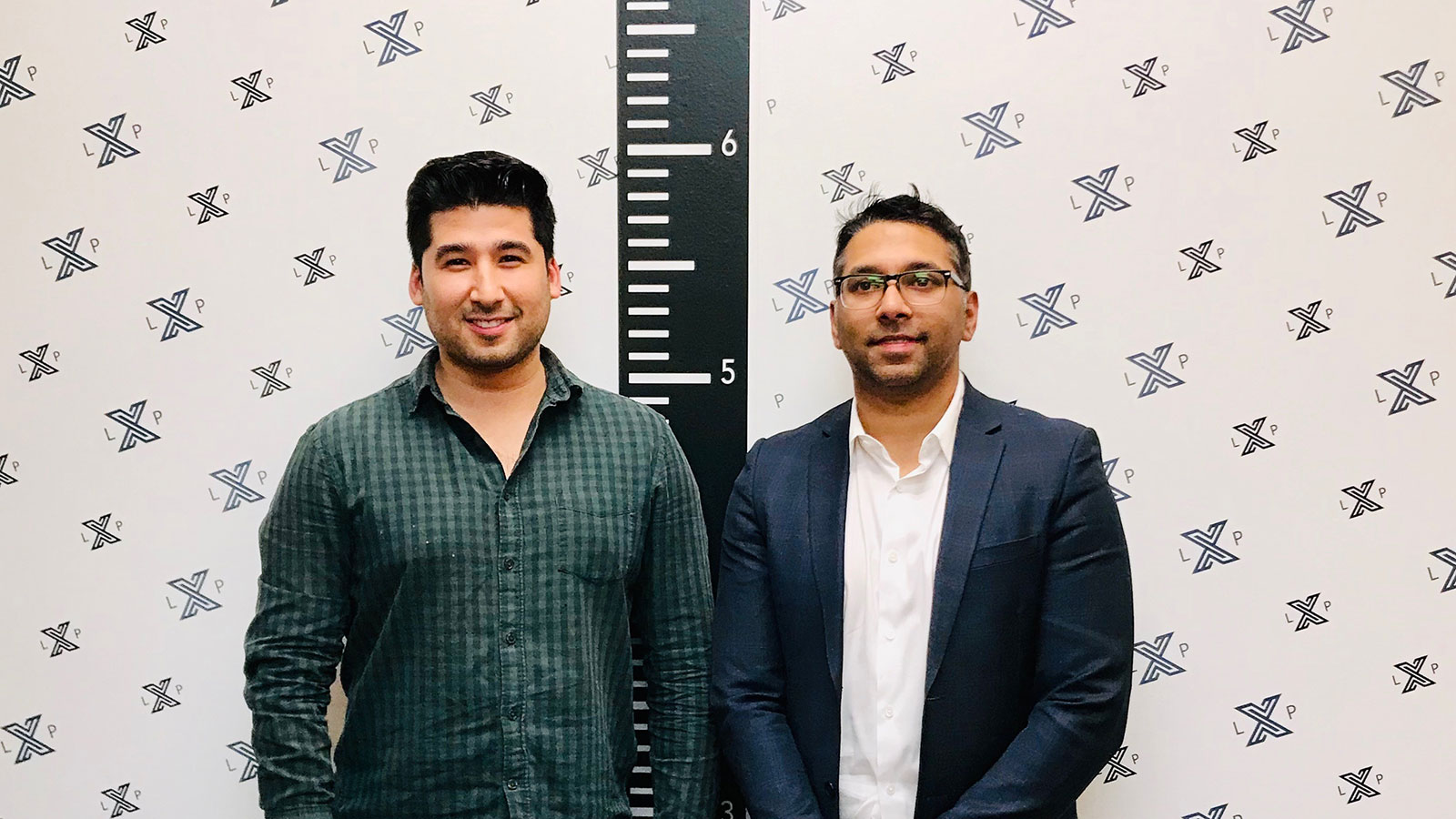 Surgery to increase your height for cosmetic reasons is becoming more popular. But what's involved and should people do it?