How do antidepressants work?

To understand how antidepressants work, you need to have a general understanding of how the cells communicate with each other in the brain. Within the brain, there are many cells called neurons. Messages pass from neuron to neuron using chemical messengers called neurotransmitters. The messages can pass on information about emotions, behavior, body temperature, appetite, or many other functions. The type of information sent depends on which neurons are activated and what part of the brain is stimulated.

Each type of antidepressant works on brain chemistry a little differently. All antidepressant medications influence how certain neurotransmitters, especially serotonin and norepinephrine, work in the brain. 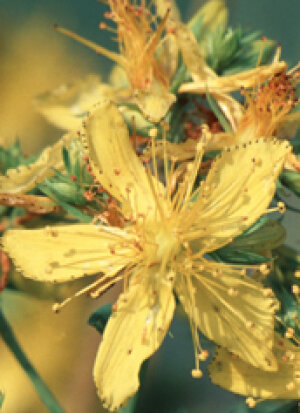