Depression is an emotionally and physically painful condition that can stem from a variety of causes. Learn about the symptoms of depression as well as effective treatments and therapies available. 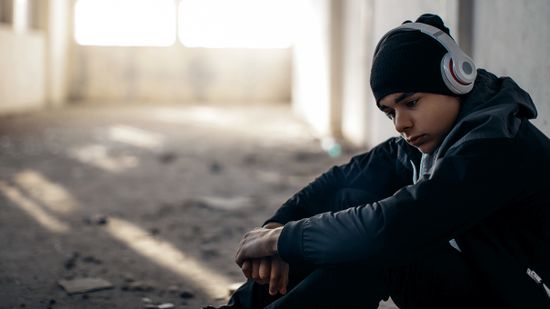 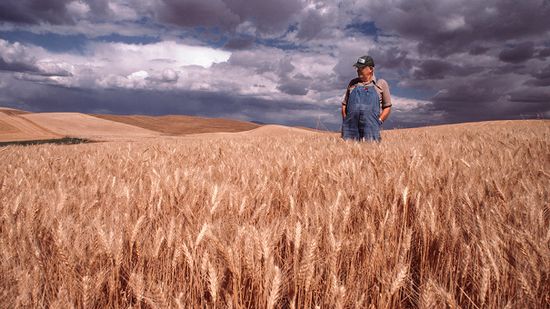 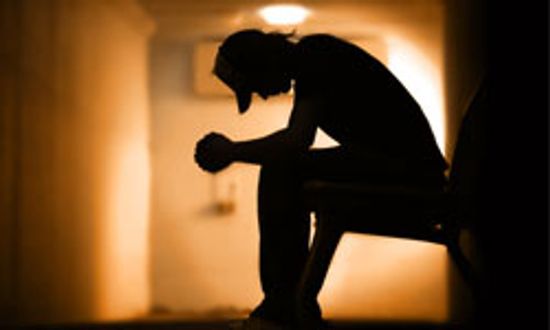 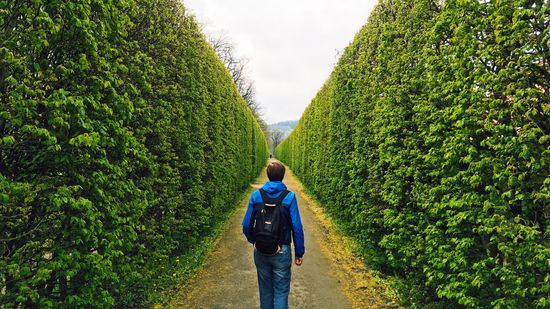 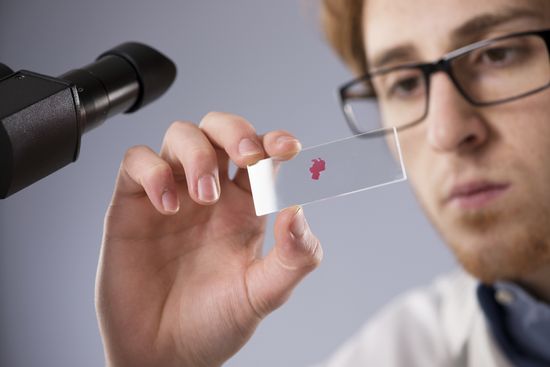 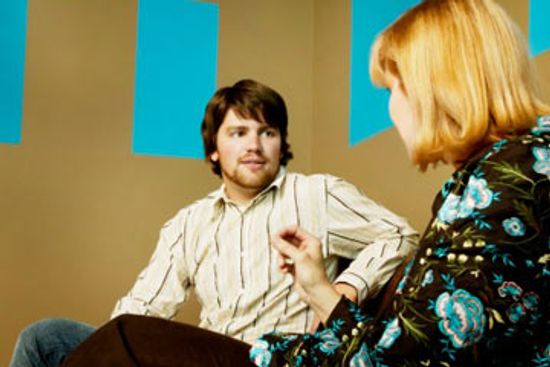 You may not be a professional therapist, but you might be the only person around to observe that a loved one is depressed or suicidal. What's the best way to help?

Can a song or music really push a person that far to the edge?

A study showed that suicide afflicts farmers in the United States at a rate consistently higher than any other profession.

Watching television has been blamed for all sorts of ills, including childhood obesity and the escalating violence in society. Is it time to add another to the list: depression?

Depression is a difficult condition to diagnose — a questionnaire is the primary method used these days. There are some promising diagnostic tools on the horizon, including a blood test. How reliable is this new test?

The relatively new field of cognitive behavior therapy is gaining credence as another tool in fighting the dark moods of depression.

Is there a link between depression and menopause?

Menopause is a phase in a woman's life that's marked by irregularities. But one change that gets less attention is one of psychological health: depression.

For most people experiencing odd medical symptoms that don't seem to go together, getting a diagnosis is a relief. But a diagnosis containing the word "atypical" might leave you a little uneasy.

Does depression run in families?

Some families are good at sports, while others seem to have politics in their blood. But not all family traits are desirable. Can depression be hereditary?

How are depression and anxiety related?

Depression and anxiety are in the same family of mental distress. They have similar roots, but how similar are their symptoms and treatments?

Everyone feels deflated now again, but those with depression chronically experience deep sadness. What happens when you bottle up your emotions, rather than confront them?

Symptoms of depression and the behaviors they cause don't occur in a vacuum. They're connected, and they feed off of each other. Do you know how to spot the signs?

For people who have been diagnosed with treatment-resistant depression, vagus nerve stimulation may offer some promise. But there are caveats.

A person who's depressed may lash out at loved ones, or even strangers, and seem uncharacteristically consumed with rage. Where does that anger come from, and how can you treat it?

Why are alcohol and depression so commonly linked?

Studies have found that if you're diagnosed with either alcohol abuse or depression, you have a higher chance of being diagnosed with the other. How are the two connected, and which usually shows up first?

While many people celebrate the changing of the seasons, for others it triggers episodes of depression. Find out what seasonal affective disorder is and how it can be managed.

Is there a link between adoption and depression?

Everyone gets a little blue every now and then, but for people who suffer from Major Depressive Disorder, sadness is a frequent and debilitating part of life. Are adoptees more likely than others to have this illness?

Most people understand what depression is, while the word "psychosis" brings to mind images created in part by TV stereotypes. But what is psychotic depression and how is it treated?

We've all been sad. But when you've got major depressive disorder, the symptoms last more than two weeks at a time. Recognizing its presence is the first step toward getting better.

Depression can seem debilitating no matter what triggers it. But how is reactive -- or situational -- depression different from clinical depression? We'll tell you.

How should you deal with a depressed spouse?

Happily ever after. Growing up, it seemed every childhood bedtime story ended on that optimistic note, but what if you or your spouse is experiencing clinical depression?

Will changing my diet affect my depression?

Maintaining a healthy diet not only improves your overall health, but could also improve your depression. Learn more information about diets, depression, treatment options, and prevention.

If you're experiencing symptoms of depression, selective serotonin reuptake inhibitors might be the right treatment for you. Learn more information about depression, treatment options, and prevention.

Keeping up with the Joneses may be easier if you follow their tweets, but what if your boring life pales in comparison? Some experts warn against trying to match the exploits of your seemingly perfect online pals. But can it really be depressing?

If you suffer from clinical depression, it probably feels as though it will never go away. But for some people, this debilitating psychological illness does have a cure. Just don't expect a miracle drug.