Too much screen time can hurt your eyes and your brain. And your relationships. jakubzak/iStock/Thinkstock

It's incredibly easy to spend almost every waking hour of your day staring at a screen -- whether from a computer, TV, tablet or phone. Most of us have to use computers at work, so being in front of a screen for at least 40 hours a week is nonnegotiable. But what about binge-watching a TV show or spending hours on Facebook? How does that affect you?

Scientists have found that too much screen time can cause eye fatigue and blurred vision. These symptoms are not permanent, but they are unpleasant [source: Adams]. Research also indicates that excessive screen time can actually hurt your brain -- scans of Internet- and gaming-addicted teenagers showed damage to the frontal lobe [source: Dunckley].

While watching TV or surfing the Web certainly has benefits, if you put off spending time with friends, hear complaints from your family, or fail to accomplish something that you needed to do because you were too busy online, you might need to start setting some limits.

If you always take your phone with you to the bathroom, make a conscious effort to leave it in another room. Eat meals at the table instead of in front of the TV. Read an actual paper book on occasion. Or download some great, informative podcasts and listen while you go for a stroll.

I very much related to the subject of this article. I don't want to say exactly how many of these habits I share, but at least most of mine don't really bother anybody but me (my family and friends might tell a different story). I find that I can keep most of them at bay, but they creep in at times of extreme stress. Like anything else worth doing, I have to work at it. 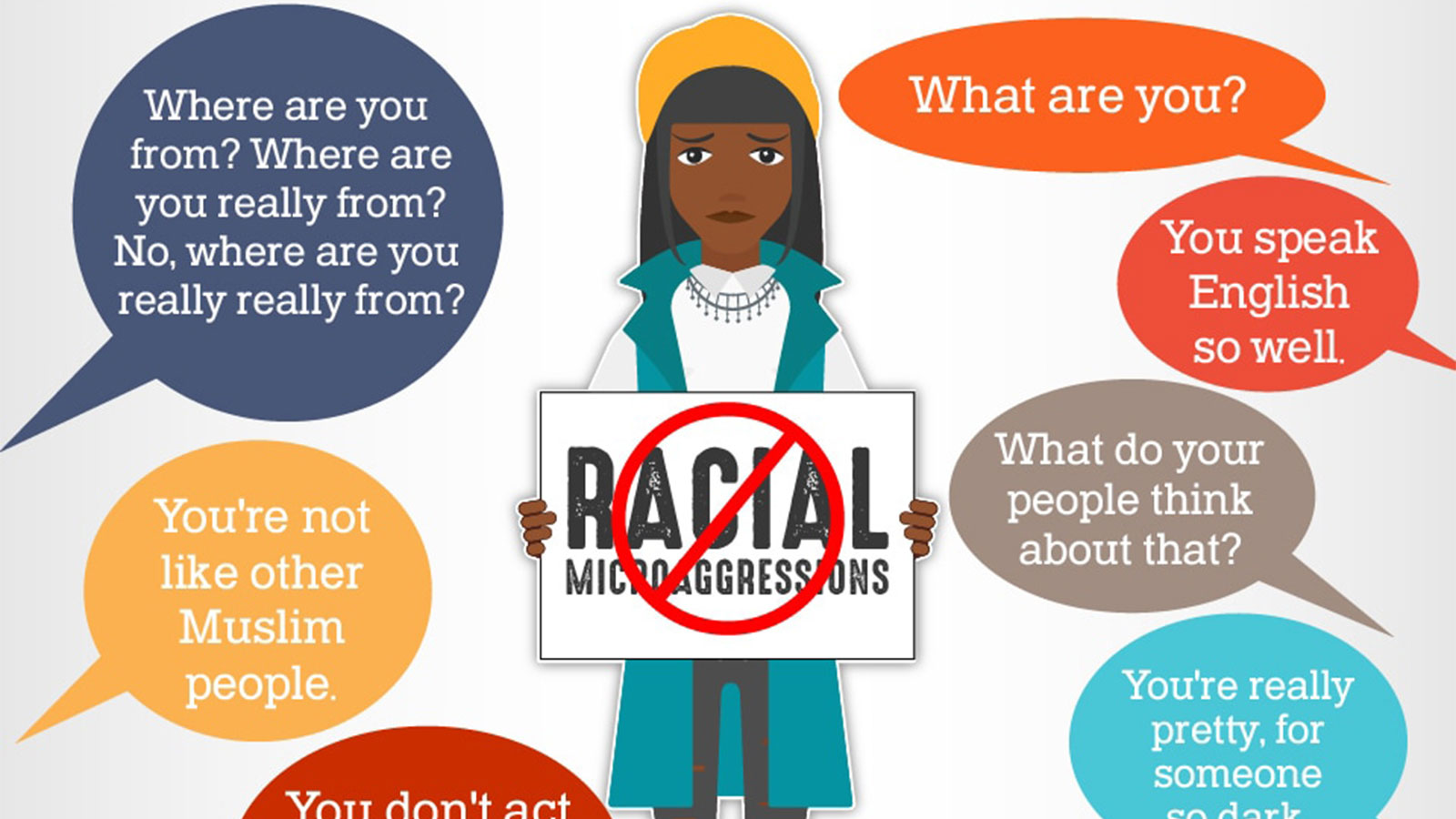