Human Behavior covers a variety of mysterious, engaging topics. Learn about how why humans behave the way they do and more. 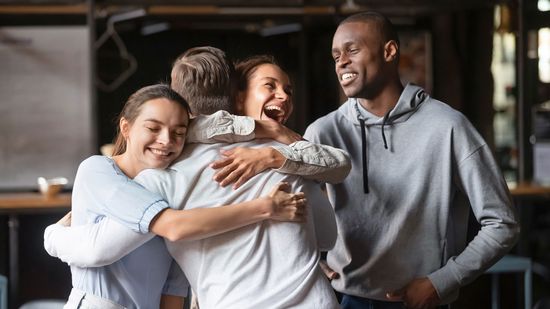 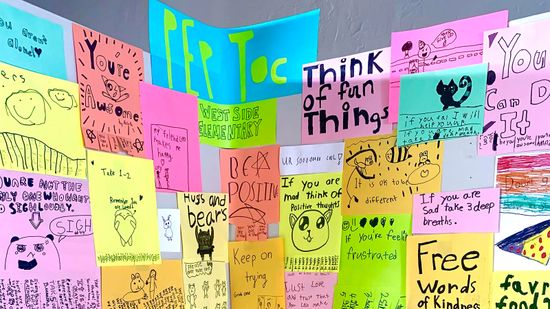 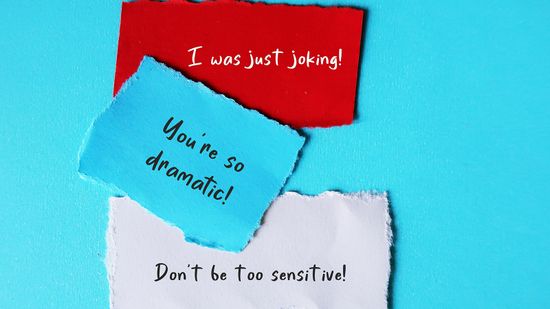 Shinrin-yoku, or forest bathing, is all about slowing down and "bathing" yourself in the beauty of nature, which leads to psycho-emotional healing and stress reduction.

Getting lost in a book is one of life's greatest pleasures, but is a digital book just as pleasurable as a paper book? And which format is the best for learning?

The term 'microaggression' has gone mainstream in the last few years. But what counts as a microaggression, and why are some experts critical of the word?

This weekend's Powerball lottery is up to $800 million. Is that enough to get you to play?

Author Gretchen Rubin says people have one of four personal tendencies that direct how we handle inner and outer expectations. Knowing your tendency can help you figure out how to manage change.

More than 250 people in six years have died while taking selfies. Who is taking such risks and why?

And that difference has a lot to do with dopamine — and how you respond to it.

Experts who've studied this say you have to look at several factors regarding parenting, toy guns and aggression.

The announcements of Kylie Jenner's 'surprise' baby and Beyonce's pregnancy with twins were two of the most liked Instagrams of all time. Why do celebrity babies excite the public so much?

Secrets can take a measurable mental and physical toll on those who keep — and share — them.

Many kids grow up with imaginary friends. Why do they rely on these make-believe playmates and are they a sign of trouble or great things?

Why All the Hullabaloo Over Handshakes? They Matter

We've all performed this social ritual thousands of times but, as it turns out, there's a right way and a wrong way to shake hands. A psychologist who has studied the art and psychology behind handshakes explains.

The experts have determined the right age for lots of life decisions.

How Cognitive Dissonance Affects Us in Crazy Political Times

Americans are struggling to maintain their core values in the face of heightened political polarization.

The 'Ugliness Premium': Being Unattractive Can Mean Higher Wages

New research debunks the myth that only the pretty people get the best salaries.

What the Use of Emojis and Emoticons Says About Our Personalities

Would it surprise you to learn that people who used emojis were considered more agreeable than those who didn't?

The old folks are coming, and they want the red stuff in your veins. Is California company Ambrosia just high-tech vampirism?

Spankings are common and legal in many public schools — but experts say they don't work. So why are they still a form of discipline?

What Are the Odds You've Met a Psychopath?

If you ran into a chainsaw-swinging psychopath, you’d probably remember. But what about everyday pscyhopaths?

Throwing games to make kids happy may negatively affect their ability to make important decisions — even if it does boost their self-esteem.

Bodybuilders Injecting Themselves With Cooking Oils Now Apparently a Thing

According to doctors, injecting cooking oil into your muscles to make them appear larger does not work, could possibly kill you.

For Teen Twins, Bad Behavior Can Be Contagious

One bad apple may indeed spoil the whole bunch, especially if it's a bunch of adolescent siblings and one of them is delinquent.

Why Locking Eyes During a Conversation Is So Difficult

Shotgun Marriages Are on the Rise — And in Surprising Places

You may have thought shotgun marriages died out following the era of peace, free love and rock 'n' roll, but in some groups, they're actually rising.