Browse the article What's the Best Age to Do Anything? 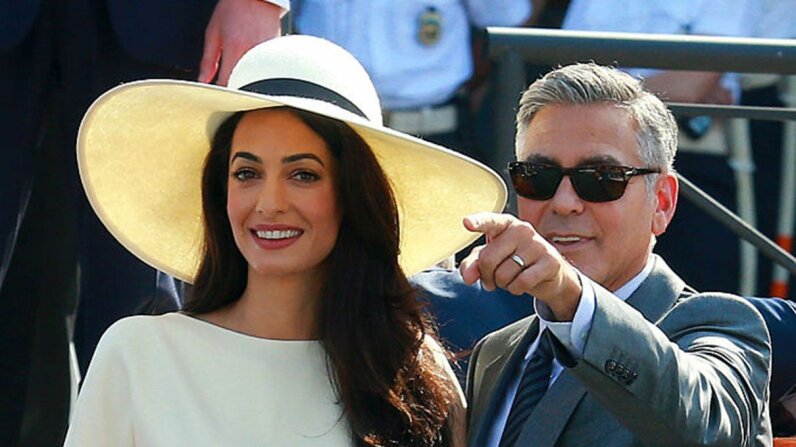 George Clooney and Amal Alamuddin seen during their civil wedding in Venice, Italy in 2014. At the time Clooney was 53 and Alamuddin was 36. Robino Salvatore/GC Images

Age doesn't matter. Or does it? Researchers often study how age affects a host of issues, and some of their findings might surprise you. Here are some examples.

Best Age to Get Married

Don't want to ever get divorced, or at least not during your first five years of marriage? Then the best age to tie the knot is between 28 and 32, according to a study published by the Institute of Family Studies. In the past, sociologists said the longer you waited to marry, the more likely you are to stay wed. But this study showed couples are more likely to divorce if they marry for the first time in their late 30s or early 40s (the survey did not include participants over 45). The researcher theorized one reason for this may be that people who married later in life were simply not be the kind that did well in marriages.

Best Age to Have Children

If you ask the average American at what age it is best to start having kids, the majority will say 25 or younger for women, and 26 or younger for men, according to a Gallup poll. (The most popular ages were 25 for women and 27 for men.) But if you're speaking, biologically, the best age to have kids is actually the late teens or early 20s. That's when women's eggs are freshest and their bodies healthiest. Women in this age group also have the lowest rates of miscarriage, stillbirth and infertility.

Best Age to Peak at Sports

That can vary depending how you look at the data. Cross-sectional studies comparing adults in differing age groups showed people most enjoyed their late teens and early adulthood. But longitudinal studies when scientists studied the same group of people over time, showed the happiest folks were between 60 and 69. Another study of 28,000 people found that happiness increased 5 percent with every 10 years of aging.

Social Security payments in the U.S. are reduced if you start taking them before your full retirement age, so that's not a good idea. Currently the full retirement age is 65 for those born in 1937 and earlier, 66 for those born from 1943 to 1959 and 67 for those born in 1960. But financial planning experts say in general it's best not to start taking Social Security payments even when you're eligible, as the benefit amount increases 8 percent every year that you delay, up until age 70.