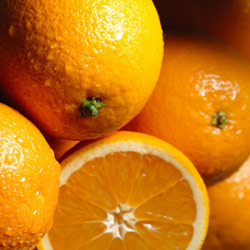 Oranges and their juice are still healthy treats, but zinc (found in supplements or foods like sesame and pumpkin seeds, oysters and beef) has a better chance of helping you fight your cold.
iStockphoto.com/RedHelga

This "old" tale goes back only to 1970 and a book, "Vitamin C and the Common Cold," by Linus Pauling. Pauling was a brilliant chemist, a two-time Nobel Prize winner. In his book, he claimed that megadoses of vitamin C cured the common cold. This was a promising theory that Pauling had been investigating for several years. But he had no solid research to support it. The medical establishment loudly denounced him. The controversy proved to be great publicity, and many people bought into Pauling's claim -- and still do, despite the continued lack of evidence.

Don't write off the theory completely, however. In 2007, a sweeping review of 60 years of studies found that taking 200 milligrams of vitamin C every day (two to three times the recommended amount, but still a safe dose) reduced the time spent sick from a cold from about 12 to 11 days per year. It also seemed to cut the incidence of colds in people who were under extreme stress by 50 percent.

Marginal benefits, we agree. Yet in many ways, Pauling was ahead of his time. He believed that good health consisted of supplying the body with the proper balance of molecules needed for vital biochemical reactions. He named this approach orthomolecular medicine. Today researchers are excited about vitamin C because it's an antioxidant, a substance that repairs cells by rebuilding molecules that are damaged during everyday activities. The similarities between old wisdom and new research are enough to give us pause on this one. 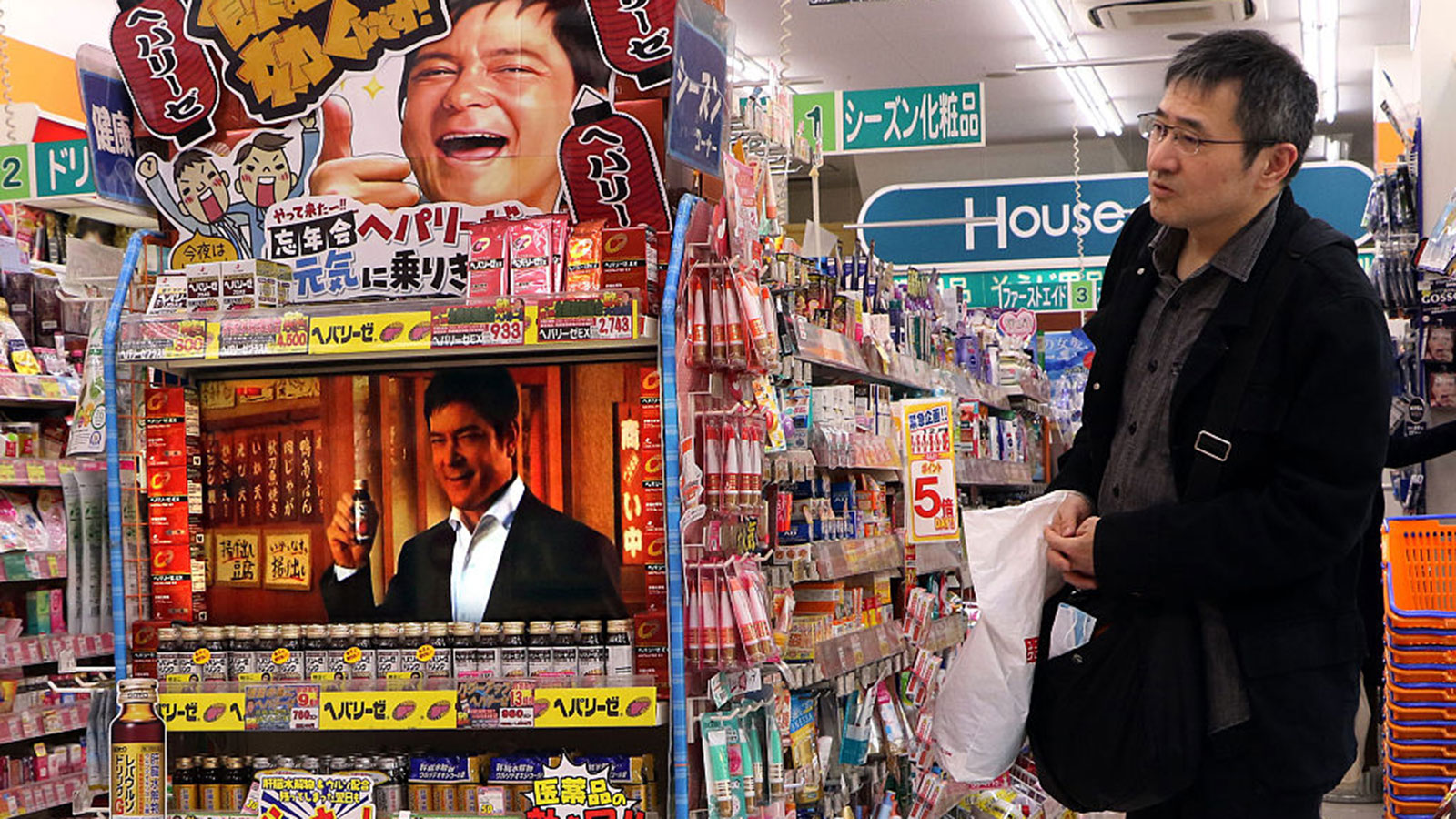 Almost every nation has its own special alcoholic beverage — and hangover cure. Learn about 9 hangover cures from around the world at HowStuffWorks.