In addition to creating the psychoanalytic process, Freud came up with quite a few theories about the minds of humans. Many of these theories were rather shocking for the times in which he lived. Here are several of his more memorable ones.

So how do these theories hold up today? We'll find out on the next page. 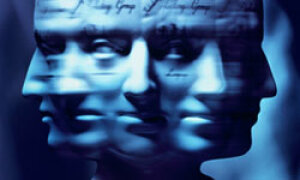