How many women who have abortions are single parents?

by HowStuffWorks.com Contributors
Next
Pregnant woman sitting down. kosmos111/ThinkStock

Almost half of the abortions in the U.S. are performed because the woman doesn't want to be a single parent. According to Planned Parenthood, while around half of the women in the U.S. find themselves with an unplanned pregnancy at some point in their childbearing years, two out of five of those women decide to terminate the pregnancy.

To terminate an early pregnancy (before nine weeks gestation), an abortion pill named mifeprisdone is often used. It causes the uterine lining to break down, after which misoproston is given to empty out the uterus. If this type of drug-induced abortion doesn't work, an aspiration abortion is performed afterward. 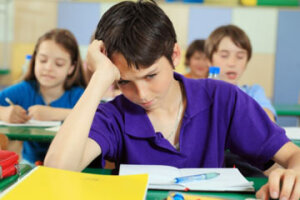 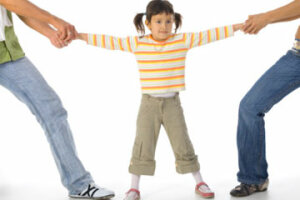 What are my co-parenting rights? 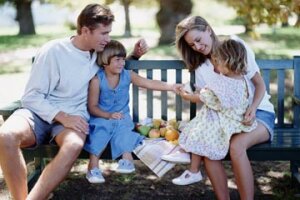 Where can single parents meet?