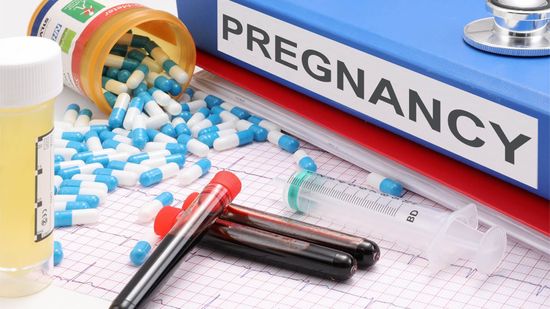 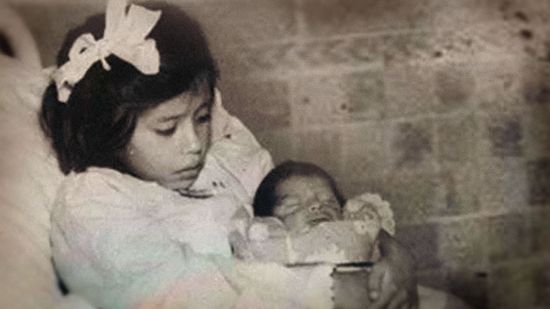 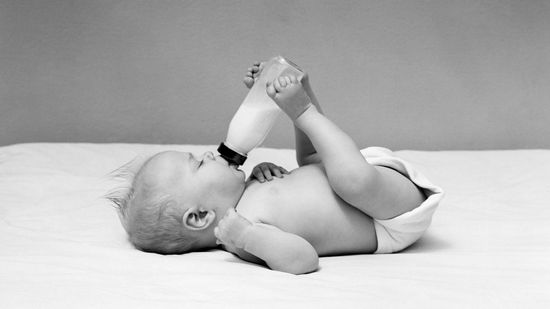 Guide to Being 19 Weeks Pregnant

How To Calculate Your Pregnancy Due Date

A fertilized egg travels through the fallopian tube, implants in the uterus and nine months later, a bouncing baby is born. But what happens if the egg implants and begins to grow somewhere other than the uterus?

The world's youngest mother, Lina Medina, gave birth to a healthy baby boy at age 5 in 1939. But how could that happen?

In most of the world, infant formula is taken for granted. But during a shortage, you start to wonder how mothers got along before it was widespread.

Many families felt duped and deceived by the sperm banks they used after their children were born with heritable illnesses. So they sued. Are strict regulations next?

HowStuffWorks contributor Cherise Threewitt was due to deliver her baby in late March. She never knew that would mean she'd be having her child in the midst of a global pandemic.

For new parents, one of the biggest challenges is getting their newborn to sleep. We talked to an expert to find out the biggest mistakes people make and how to avoid them.

Rare Condition Causes New Mom to Lactate Outside Her Breast

An Austrian woman who had just given birth began producing milk in breast tissue located in her vulva.

We mostly associate postpartum depression with new moms. But studies show that new dads experience it, as well.

What harm could it do, right? Turns out, quite a bit.

The dark line that runs down a pregnant woman's belly is completely normal, and it even has a fancy Latin name.

Believe it or not, about one in every 2,500 babies is born with a tooth or three.

And you thought you felt old because you had three kids? While that may be true, they're not the only thing to blame.

Having a baby? You can name your little bundle of joy anything you want to, right? Well, not so fast — there are some rules.

Why Women Don't Lick Their Babies Clean After Childbirth

Animals of all stripes lick their babies clean after birth. Why is it that human women don't?

Doulas don't have any medical training but many mothers depend on them to be in the delivery room to offer support. What do mothers like about doulas and how do you become one?

C-sections are life-saving interventions for many women. Could they also be messing with natural selection?

More women are choosing to ingest their encapsulated placentas because of the supposed benefits they get after childbirth. But what does science have to say?

You've tried to conceive and can't, so you adopt. Then boom, you get pregnant. What gives?

A new study confirms that sperm counts of men in Western countries are plummeting.

Very little is known about what or how fetuses see. This study shows their vision capabilities are more advanced than previously thought.

Many latchkey kids remember their time fondly, even though they wouldn't leave their own kids alone.

Sometimes, their old-school methods are benign. But other times, they're seriously risky, according to a new study.

The registry would be used to track donor well-being and learn more about breast cancer and other health risks. But for some, it raises privacy concerns.