The Positives of Princess Culture

Disney princesses — they're unfailingly slender, have beautiful hair and sing like they're Kelly Clarkson's progeny. They're also the source of controversy. A recent study from Brigham Young University (BYU) found that children who engaged with a lot of Disney princess media tended to behave in more stereotypically female ways. But not everyone thinks the princess obsession is a bad thing.

The BYU study published in Child Development evaluated 198 participants, mostly 4 or 5 years old, on how often they watched Disney princess movies, played with the toys and otherwise participated in the culture. Their preference for gender-stereotypical behavior was also assessed. Although most boys (87 percent) and girls (96 percent) had viewed princess movies/media, a paltry 4 percent of boys played regularly with princess toys, compared with 61 percent of the girls surveyed.

A year later, researchers revisited the same kiddos. They discovered that Disney princess engagement was more strongly associated with behaviors typically seen as "female gender-stereotypical." That would include things like pretend-cooking, playing dress-up and engaging in quiet play.

The study authors write that there is "nothing inherently wrong with expressing femininity or behaving in a gendered manner." However, "girls and women who adhere strongly to stereotypes tend to limit their behaviors to what they think is appropriate for their gender and believe they are constrained by their gender (e.g., 'I am a girl, so I am not good at math')," says co-author Dr. Jennifer Linder in an e-mail interview.

Interestingly, not only the girls engaged in stereotypically female behavior — boys who were into Disney princesses were more likely to take part in those same activities.  "We were surprised that princess engagement also was associated with increased adherence to female stereotypes for boys," Linder says. "However, this could be quite positive for boys, as being androgynous (e.g., adapting both masculine and feminine traits) is very positive for males' adjustment and competence."

Although many Disney princesses face significant challenges in their stories, they are usually depicted as beautiful women who live happily ever after with their prince once they overcome their obstacles. For what it's worth, Disney appears to have changed its character development ways lately. Elsa, of "Frozen" fame, has no discernable love interest, and Merida from "Brave" is admirably tough.

"These characters depict strong, courageous princesses who are no longer dependent on marrying a prince to find their happiness, but instead learn to fight their own battles and who are themselves the hero," explains Joanna Kleinman, a psychotherapist and mother of a 7-year-old girl, in an e-mail interview. "If the Disney company continues to be more aware of the messages they are sending to young girls, and continues to try to foster a more self-empowering depiction of princesses, where girls are taught to love who they are, and to love their bodies as they are, this could be very beneficial to help change a pervasive problem in our culture."

Indeed, the expectations of real-life princesses like the late Diana and her daughter-in-law Kate, both respected humanitarians, are often nothing to be jealous of. "It's very much a job, not an escapist fantasy.  That's another way to look at a real princess," King says.

Some parents aren't overly concerned with their daughters' interest in princesses. "My daughter is very much a girly-girl in terms of dress. However, she doesn't have an entitled attitude based on exposure to princess attire," says Derek Brawders of Thompson's Station, Tennessee. "She still can get down and play with the boys and beat them too, so I don't think girls let a label define them. I think the parents let the label define them."

Malania Wilson, of Lilburn, Georgia, emphasizes parental involvement as a key difference-maker, especially where her daughter is concerned. "Princesses or superheroes, the only thing that matters is that I teach her to become a smart, strong, and proud woman," she says. "Can't rely on movies to do that!"

The Disney princess merchandising industry is worth a whopping $5.5 billion, with a variety of manufacturers churning out everything from dolls to dresses to themed shoes. 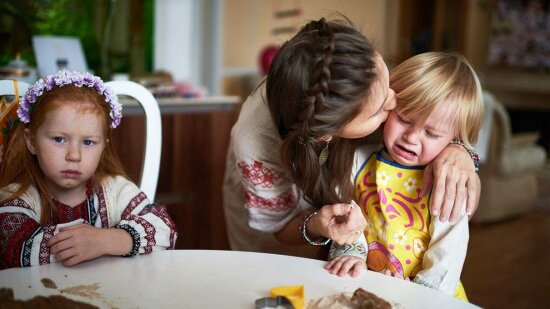 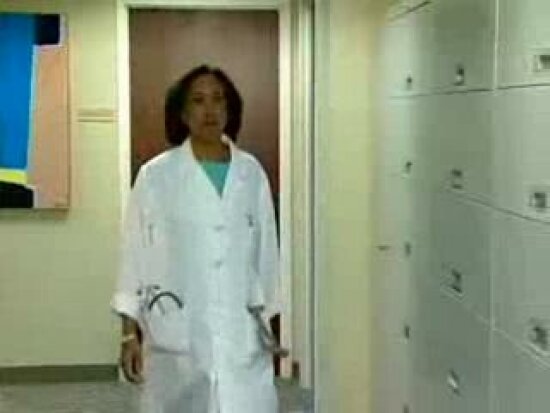 How can you prepare your family for an emergency? 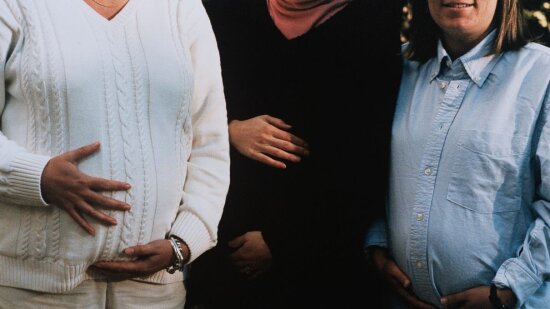