Tattoos May Be Good for Your Health

Getting tattoos may boost your immune system. westend61/Getty Images

If you're one of those folks who doesn't like to see a tat sleeve, keep this in mind: The more tattoos you get, the more your body gets used to the painful process, effectively bolstering your immune system. At least that's the idea behind a new research from University of Alabama researchers.

In the study, recently publicized in the American Journal of Human Biology, 29 subjects aged 18 to 47 were examined before and after tattoo sessions. Specifically, their saliva was analyzed for the levels of immunoglobulin A and cortisol levels it contained; this antibody and hormone both indicate stress. (Many studies have shown that stress weakens a body's immune system and makes it more susceptible to sickness.) The researchers hypothesized that tattoo veterans, whose bodies were repeatedly exposed to the stress of being tattooed, would be less affected by the process than tattoo virgins. Indeed, the findings showed that the tat vets' immune systems had less signs of stress and reduced activity during the tattoo session than those of the newbies.

These results aren't necessarily surprising. Think about the first few times you lifted weights or went for a run. Your body was likely sore and stiff afterward, but the more you performed these activities, the more your body acclimated to them, and the less pain and discomfort you felt. That's basically what's happening during repeated tattoo sessions. What is novel about the study is that it focused on the body's immune system and stress as it relates to tattooing, something not previously studied.

The experiment also implied that people with hearty immune systems are more likely to get multiple tats, as their bodies heal quickly from the process. In other words, people sporting a wealth of tattoos on their bodies are likely to be folks with strong immune systems. So perhaps frequent tattooing doesn't so much provide an immunity boost as serve as a marker for those who are healthier than most.

"My hope is that people with poor immune systems aren't subjecting themselves to a lot of tattoos, and no, I don't think it would give them as good a boost," emails Christopher Lynn, one of the study's authors and a University of Alabama associate professor of anthropology. "We think that that the boost from tattooing highlights what is already a good immune system. The 'boost' is less a boost than a priming effect, turning on the immune system and draws more attention to what is already good."

Lynn says the researchers also collected information on the location of people's tattoos to see if that had any effect on the immune systems. Would, say, an extra-sensitive body part react differently to the tattooing process? Unfortunately, the study sample was too small to provide useful results. "But tattoo location might be important for a variety of reasons," he notes. "Is sensitivity and pain even related to [tattooing's] priming effect on the immune system? We don't know yet."

Lynn cautions not to put too much emphasis on the study's results. At least not yet. The sample was small and pretty homogeneous; subjects were largely young, middle-class, white, educated and in committed relationships. The tattoo facilities were also clean. But Lynn plans to build on his work by studying Samoan tattoos, which are created with objects such as sharp sticks, and often in less-sanitary conditions than that found in many American tattoo parlors.

"I don't really expect there to be much difference in the biological implications among Pacific tattooing traditions," he writes, "but one of the great things about a provocative study like this is it opens up a whole new world of questions. So who knows?"

Male Maori of New Zealand were long famed for their full-face tattoos, called mokos. These tattoos, created by carving the skin with a chisel, indicated a man's status and heritage. Long before mokos became popular, the Maori were master carvers; they simply transferred their woodcarving skills from wood to skin. 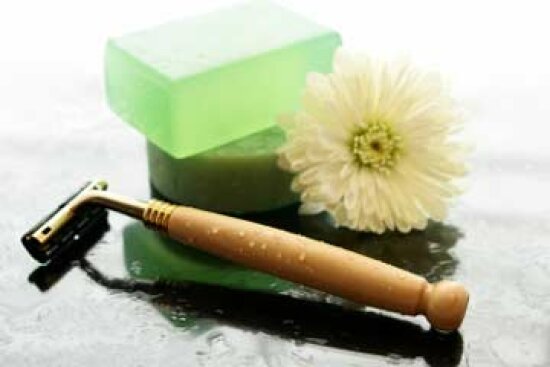 Do men and women need to shave differently? 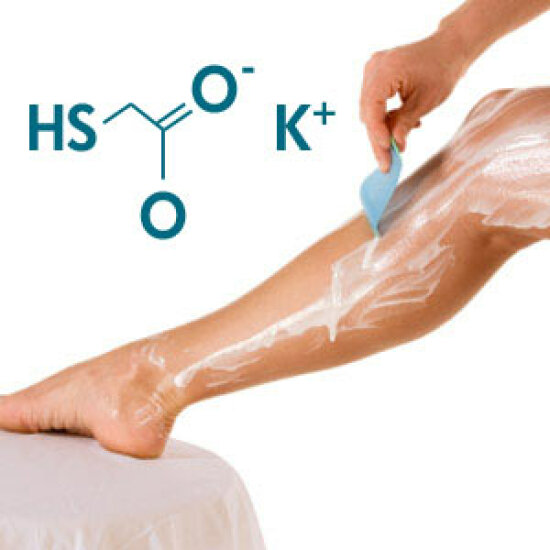 Why do hair removal creams smell so bad? 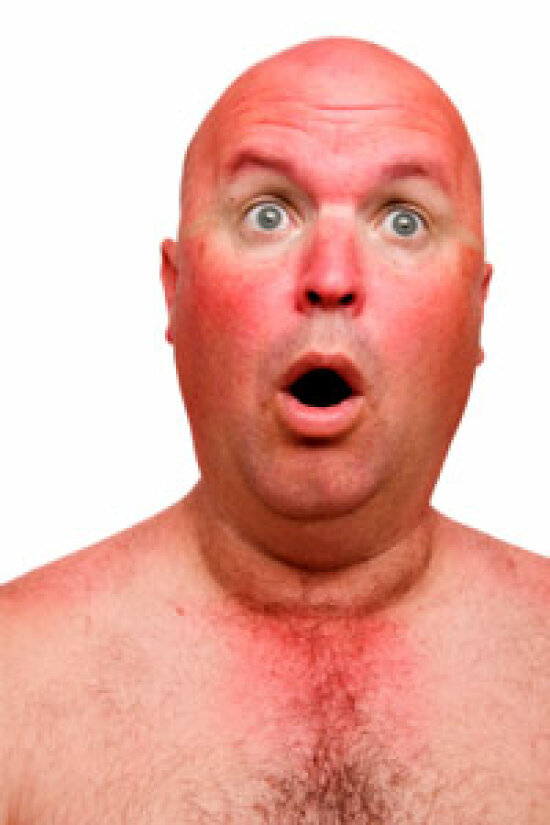 How fast can I get sunburned without protection?