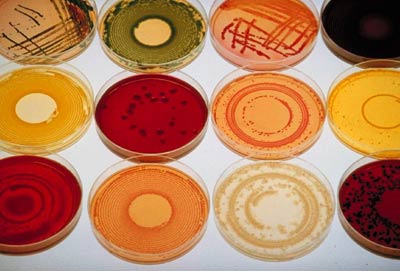 Through extensive advertising, manufacturers attempt to convince consumers that the're in battle with tiny invaders and must use specific antimicrobial products to protect their health. Studies suggest that the widespread use of antimicrobial chemicals may be causing these products to lose their effectiveness.

Triclosan is a common active ingredient found in modern antibacterial products. Most other engineered antibacterial agents are designed to attack organic functions of bacteria. Triclosan specifically inhibits the production of a fatty acid vital to life within bacterial cells. The problem is, bacteria that survive the introduction of Triclosan can mutate into a new strain that resists the antimicrobial chemical's effects.

How can bacteria resist the antimicrobial onslaught? Dr. Stuart B. Levy, of the Tufts School of Medicine in Boston, believes the answer lies in residual amounts of the agent that stick around after application. For those bacteria that survive, this residual soup is like one big sink-or-swim training camp. The bacteria mutate and adapt to ward off future attacks by their enemy. Microbiologists call this process selection -- those microbes that live are selected to go on to mutate and reproduce.

What's worse, some antibacterial agents go after the same physiology of bacteria that prescription antibiotics do. This means that if a particular strain of bacteria develops a resistance to an antibacterial agent in a household cleaner, it will also be resistant to similar attacks from prescription antibiotics. Microbiologists call this cross-resistance.

Other scientific studies show that some bacteria get tougher as they adapt. As Levy's report shows, although some antibacterial soaps contain an average of 2,500 micrograms of Triclosan, they still may not be enough to kill even the hardiest mutated bacteria.

In one study, researchers applied soap containing 150 micrograms of triclosan to a strain of wild (unmutated) E. coli -- bacteria commonly found in raw food. The results showed that it took a full two hours for the agent to kill 90 percent of the bacteria. It took two to four times as much triclosan under the same conditions to kill 90 percent of a mutated strain.

And adding antimicrobial chemicals to soap may be particularly ineffective. When researchers in the same study exposed the same strain of E. coli to just six micrograms of triclosan by itself, it killed as much of the bacteria in the same amount of time [source: Levy].

Overuse of antibiotics and antimicrobial cleaners may also be responsible for an increase of allergies. Read the next page to find out more. 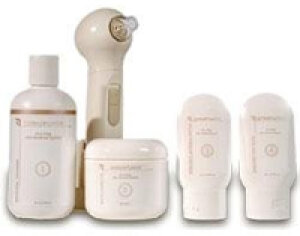 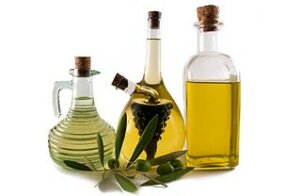 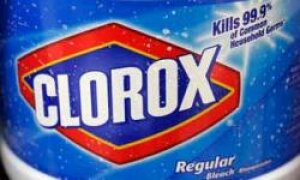