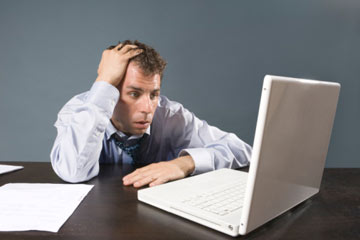 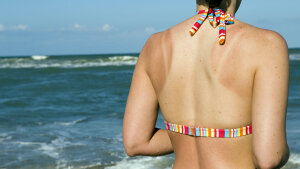 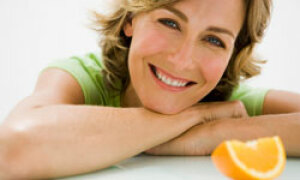 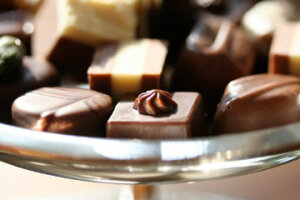 At a Glance: Foods and Acne