5 Differences Between Adult and Baby Skin

Yes, it is puzzling that baby skin acts so differently from adult skin.
Photodisc/Thinkstock

Babies and adults differ in lots of ways that are easy to notice. For a baby, talking, eating and the blue bunnies on the wallpaper are all new. Everything is new.

Did you know that a baby's skin is different than an adult's? A baby's paper cut will heal faster than yours because a little one's skin is a growing, healing machine. It all has to do with the skin's structure, which changes dramatically as we age from 9 weeks to 90 years.

Despite those changes, we need our skin to perform the same jobs beginning at birth and continuing into adulthood, from controlling body temperature to protecting us from the sun.

Read on to learn where a baby's skin does a mature job and where it needs a little help.

Good job on the hat, little one. Don't forget to demand some sunscreen for your delicate skin.
iStockphoto/Thinkstock

We've all cooed at babies at the beach. What's not to love about the floppy hat, the shaded stroller and the miniature sunglasses? There's a good reason for the beach costume. Babies are more susceptible to sun damage than are adults. The reason has to do with the skin's ability to protect itself.

Most people, regardless of age, produce a pigment called melanin that protects our skin against DNA damage from ultraviolet rays. Babies make less melanin than adults do, so their skin cells can be damaged after less time in the sun. When the damage is done, babies and adults react in the same way -- with a sunburn and its accompanying redness, swelling and pain.

Babies should avoid sunburns even more than adults. For several cancers, such as melanoma, the major risk factor is whether ultraviolet rays damage a person's skin cells in infancy or childhood. A poorly protected baby could be at high risk for melanoma by school age [source: Berneburg].

Next, we'll look at what else besides UV rays can penetrate a baby's skin.

All that adorable chubbiness affects your skin, little man.
iStockphoto/Thinkstock

One of the skin's jobs is to keep the outside world out. A baby's skin acts more like a sieve, with a structure that allows more substances through than an adult's. One reason is its looseness, owing to fewer elastic fibers, which in adults, form a thicket and make the skin dense.

The top layer of a baby's skin, the epidermis, also doesn't attach as well to the layer below, the dermis. The two layers have fewer microscopic seals, called hemidesmosomes, between them. So unlike an adult, whose epidermis and dermis are tightly sealed together, a baby's epidermis is easy to get past. And finally, a baby has more fat under the skin than does an adult, so some fatty substances, like steroids, more easily sink in.

To find out how you should specially treat a baby's sievelike skin, read on.

All sunblocks are not equal, especially when it comes to protecting your baby's skin.
iStockphoto/Thinkstock

Because harsh substances can seep into a baby's skin more easily than an adult's, parents should avoid putting substances on a baby's skin that dry or irritate, like chemical sunscreens. Instead of sunscreens that block UV rays chemically, says Dr. Kent Aftergut, a dermatologist at the University of Texas Southwestern Medical Center at Dallas, use sunscreens that block UV rays physically.

In bug season, when you're slathering a repellant with 30 percent DEET on yourself, use a much lower percentage on your baby, says Aftergut. Doctors take the same care when treating skin conditions in babies by avoiding harsh medications. For a case of teen acne, a dermatologist would likely prescribe a drying skin cream, but most doctors let baby acne go.

Next, find out why it's not good to leave babies in very hot or cold places for too long.

Babies can't tell us when they're hot or cold, so frequent wardrobe checks are a must.
Stockbyte/Thinkstock

Add temperature control, or the lack thereof, to the list of a baby's vulnerabilities. Babies can't heat and cool themselves as well as adults can. They have fewer sweat glands, so they can't sweat as much.

The other means that adults use to heat and cool themselves through the skin is underdeveloped in babies. We've all seen ourselves flush when we exercise. When adults get hot, blood vessels in our dermis widen, moving blood from our core to our skin, where it can cool. When adults get cold, the vessels narrow to keep our core warm. Babies can't do this as well. This network of blood vessels doesn't fully grow and organize in babies until they're four months old [source: Dayan]. So, layer and ventilate to heat and cool your baby yourself.

A baby's skin does one task better than an adult's -- heal. For instance, in a teenager, removing a mole or birthmark would leave a scar, but in a baby, it wouldn't, says Aftergut. Compared to an adult's, a baby's skin grows faster, which makes sense because the baby's skin has to keep up with its fast height increases and weight gains. A baby's skin has more equipment to help it grow. It has more, and harder-working, fibroblasts, which are cells that lay scaffolding for new skin. But babies are not superheroes. Although they heal fast, you should still care for wounds in babies, since their immune systems don't yet know which invaders to fight [source: Baharestani].

Although it heals fast, a baby's skin also faces wear that an adult's doesn't, like diaper rash. Under the diaper, wetness makes the skin more pliable, chafing rubs skin off, and the mingling of urine, feces and skin bacteria make irritating conditions. To make matters worse, a yeast called Candida albicans can invade the wounds [source: Agrawal]. Ouch.

And while it's wet under the diaper, the rest of a baby's skin is drier than an adult's, which leads to a higher rate of eczema in babies, 90 percent of which, says Aftergut, disappears as they get older.

Thanks to Dr. Kent Aftergut, www.dauptown.com, for help with this article.

Up Next
How Can Skin Be Oily Yet Dry?
Combination skin can be oily in some areas by dry in others, making moisturizing and cleansing a problem. Learn how to treat combination skin.
Explore More 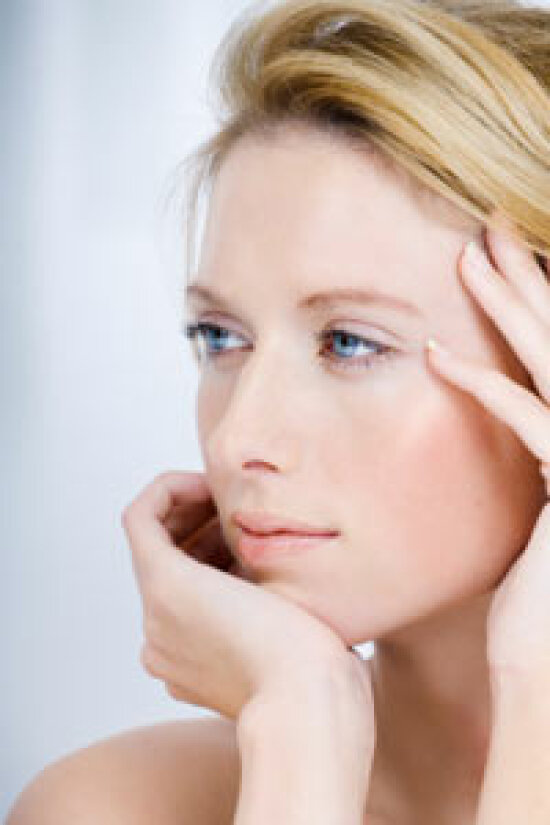 Why is it important to care for the epidermis? 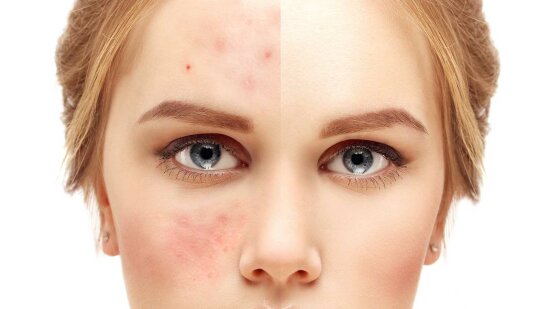 How Can Skin Be Oily Yet Dry? 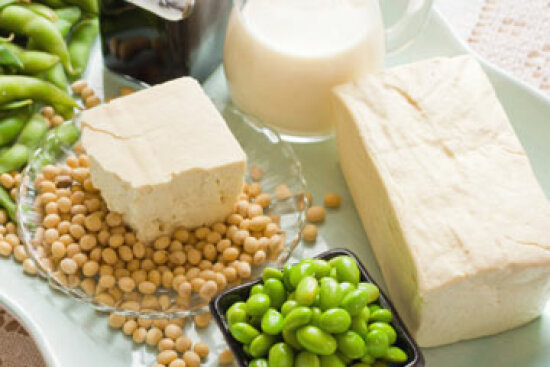 Are there foods that prevent wrinkles?