5 Differences Between Adult and Baby Skin

by Susan L. Nasr
Prev NEXT
1

A baby's skin does one task better than an adult's -- heal. For instance, in a teenager, removing a mole or birthmark would leave a scar, but in a baby, it wouldn't, says Aftergut. Compared to an adult's, a baby's skin grows faster, which makes sense because the baby's skin has to keep up with its fast height increases and weight gains. A baby's skin has more equipment to help it grow. It has more, and harder-working, fibroblasts, which are cells that lay scaffolding for new skin. But babies are not superheroes. Although they heal fast, you should still care for wounds in babies, since their immune systems don't yet know which invaders to fight [source: Baharestani].

Although it heals fast, a baby's skin also faces wear that an adult's doesn't, like diaper rash. Under the diaper, wetness makes the skin more pliable, chafing rubs skin off, and the mingling of urine, feces and skin bacteria make irritating conditions. To make matters worse, a yeast called Candida albicans can invade the wounds [source: Agrawal]. Ouch.

And while it's wet under the diaper, the rest of a baby's skin is drier than an adult's, which leads to a higher rate of eczema in babies, 90 percent of which, says Aftergut, disappears as they get older.

Thanks to Dr. Kent Aftergut, www.dauptown.com, for help with this article. 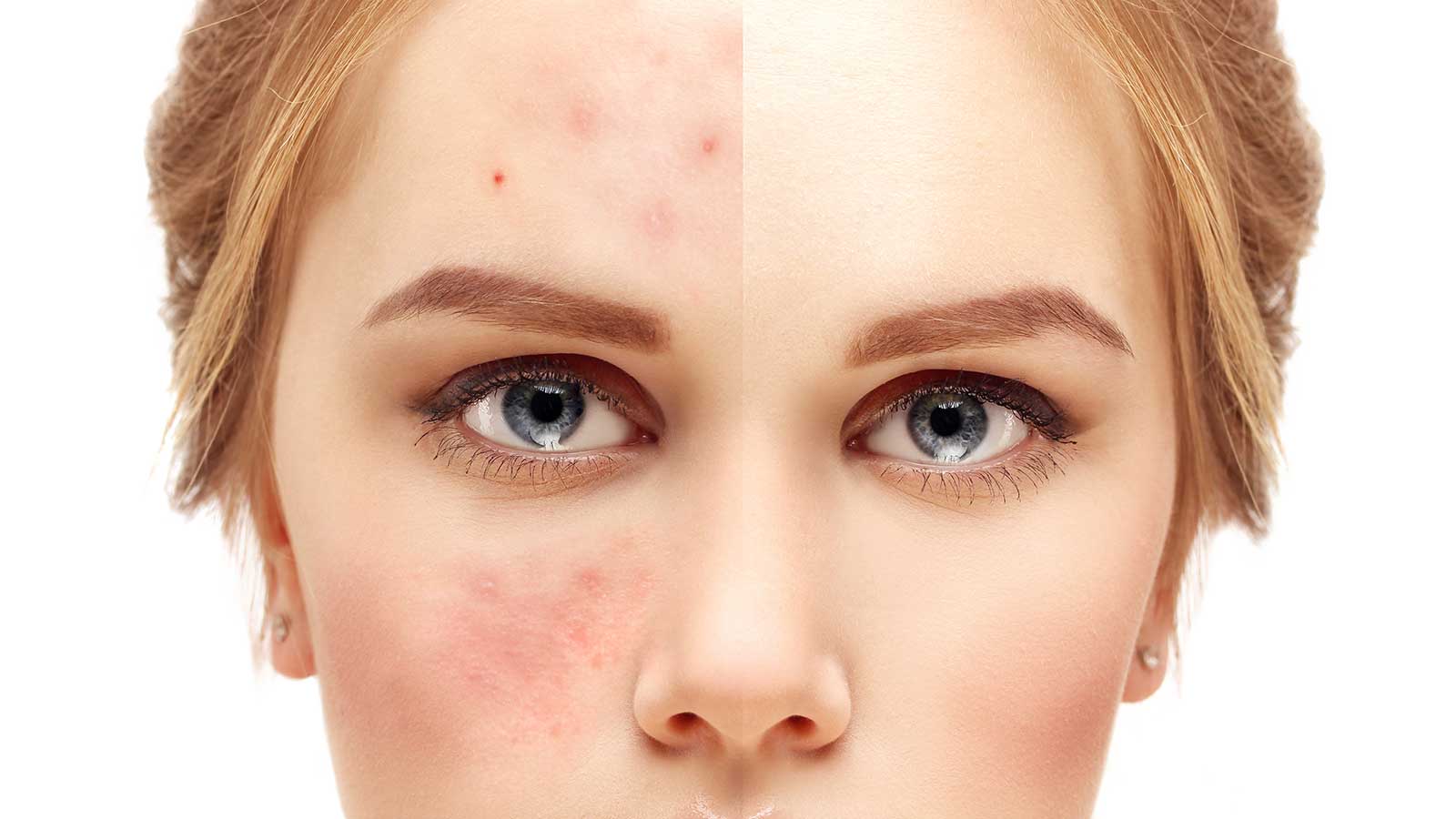 How Can Skin Be Oily Yet Dry?

Combination skin can be oily in some areas by dry in others, making moisturizing and cleansing a problem. Learn how to treat combination skin.