Do you know the signs of skin cancer? 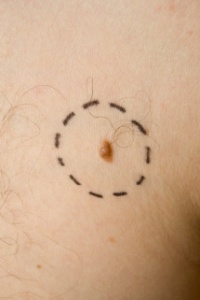 Melanoma, pictured here, is the number one cause of cancer deaths in women age 25 to 30.
iStockphoto/Thinkstock

Have you seen the newest soap opera on television?

It's called the Young and the Wrinkled. It features former sunbathers who maximized their summer tans with winter-tanning beds.

Frankly, they'd be fortunate if wrinkles were their biggest health concern. In reality, while they may have thought they looked healthy with that great tan, they were actually causing slow but constant damage to their skin.

And then there's the weekend and holiday sunbathers. They don't get off the hook — not by a long shot. Researchers have determined that intense and occasional exposure to ultraviolet rays is more closely linked to developing melanoma later in life than is shorter, everyday exposure to the sun.

Whatever the exposure, the fact is this: Sun-related skin cancer is on the rise. In 2003, the American Cancer Society estimates that more than 1 million Americans will discover skin cancers (squamous and basal cell carcinoma), and another 54,200 will get melanoma, the most serious and potentially deadly form of skin cancer.

Sadly, melanoma is the No. 1 cause of cancer deaths in women age 25 to 30. But it can target anyone. That's why it's important to understand your risks. With that said, you're at increased risk for melanoma if:

See the next page to learn about the signs of skin cancer, especially if you are at a high risk. 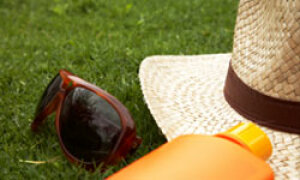 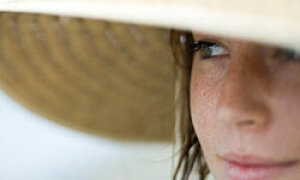 10 Ways to Protect Your Skin From Sun Damage 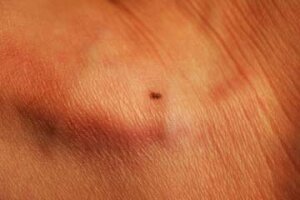 How to Spot a Cancerous Mole