Is it safe to bleach my skin?

by Alexander Page
NEXT PAGE 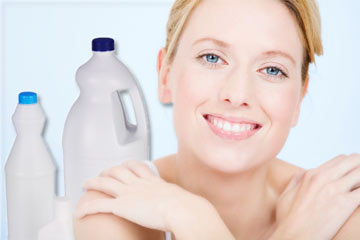 Most of us would like to have beautiful skin and an even tone. But nearly any type of skin trauma can lead to skin discoloration, leaving some patches of skin darker than others. People can get acne scars as teenagers. Some women can get melasma, a type of patchy discoloration that occurs during pregnancy, and almost everyone gets freckles and age spots because of sun damage.

You may have heard that a common fix for discoloration is skin bleaching, which may help get rid of unwanted spots and blemishes. But you may also wonder if bleaching your skin is safe. As far as researchers know, the practice is effective, and as long as you do it properly, it's safe as well.

There are many skin whiteners and lighteners available, but as far as the U.S. Food and Drug Administration (FDA) is concerned, hydroquinone is the only substance that the organization considers a bleaching agent used on the skin. Hydroquinone is an agent that reacts with tyrosinase, an enzyme that helps the formation of melanin. There is controversy surrounding hydroquinone, because the FDA almost banned its use in 2007 amidst claims that it caused cancer and ochronosis, an increased darkening of skin. Researchers didn't find enough evidence to support either claim, however, and today it stands behind the safety of hydroquinone. Europe and South Africa have a different viewpoint on the subject, though. Neither country allows the sale or use of hydroquinone for the purposes of skin bleaching, mainly because some studies have found that it causes mutations in hamsters and Salmonella bacteria [source: Kunin].

In the United States, it's possible to get hydroquinone over the counter in concentrations of 2 percent or less. Anything higher than that requires a prescription. Don't consider using it if you are pregnant or have liver or kidney disease.

If you decide to use hydroquinone, avoid the sun, and wear sunscreen every time you go outside. Only apply hydroquinone to the affected area. Putting it anywhere else could cause unwanted discoloration, and if you don't see any results after four to six months, it may be time to abandon bleaching as an option.

For lots more information on skin care, see the links below.

How to Even Out Your Skintone 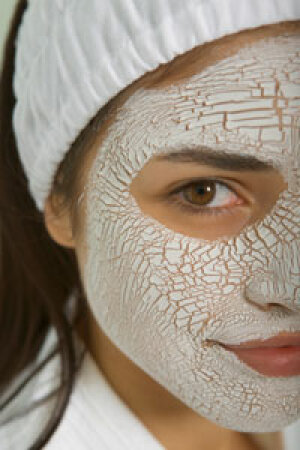