Browse the article What do free radicals have to do with aging? 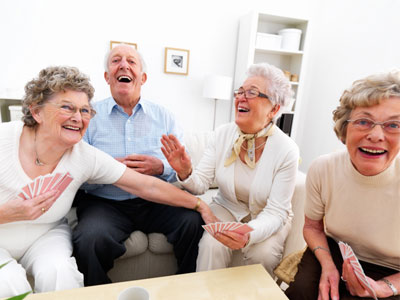 Imagine, if you dare, the world of high school dating. The big dance is rapidly approaching, and the head cheerleader has found herself without a date. The last thing this cheerleader wants to do is head off to the gym alone and stand around, hoping that some cute guy will ask her to dance. So she sets her sights on the football captain, despite the fact that he's already dating the student council president. The cheerleader successfully breaks up their relationship, leaving the student council president miserable and hunting for her own date. She starts spreading gossip about a girl in her math class, in an effort to woo the mathlete's boyfriend. In turn, the dumped brainiac lashes out against her best friend, and on and on. In the process of getting a date, the cheerleader has caused a chain reaction of damage throughout the entire school. Do you really think these stressed students will enjoy the dance now?

As awful a scenario as this is to consider, the same thing goes on in the human body. Just by breathing and breaking down food, our body creates free radicals, or molecules with unpaired electrons. Like our desperate cheerleader, these unstable molecules make their way through the body, scavenging our cells, trying to snatch up that missing part.

The free radical theory of aging holds that the damage that these free radicals do to our cells, particularly the oxidative stress that oxygen-free radicals cause, could be why our bodies age. When we're young, our cells have a defense system known as superoxide dismutase (SOD) that reins in those free radicals, but as we get older, SOD doesn't work as well. That leaves the free radicals to have their way with our cells, and when the damage gets to be too much, the cells die and so do we. Free radicals have also been implicated in a number of diseases and conditions that become more common as we age, including dementia, cancer and heart disease.

Not everyone agrees with this theory because it's hard to determine which came first, the free radicals or the aging. Perhaps the damage done by free radicals only begins after the aging process does. But even among those who subscribe to the free radical theory of aging are divided on how we could use this information to our advantage. Is taming free radicals the key to postponing aging? 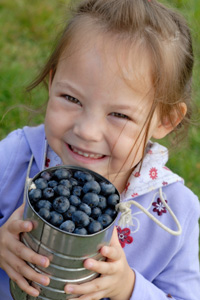