Aging is an inevitable process that happens to everyone. Learn how to keep your body healthy and strong as you move into your golden years. 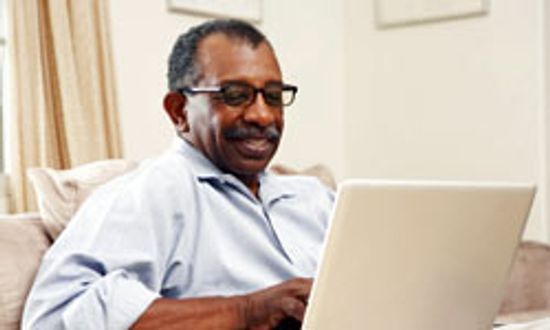 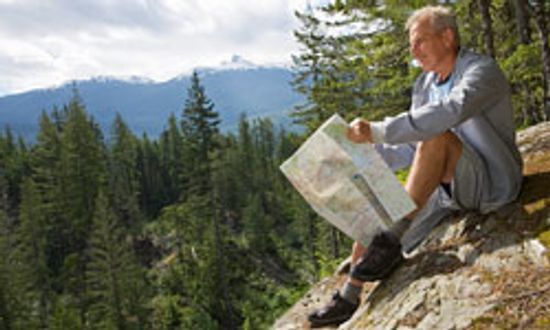 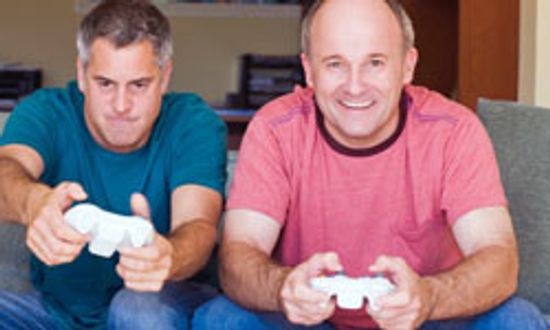 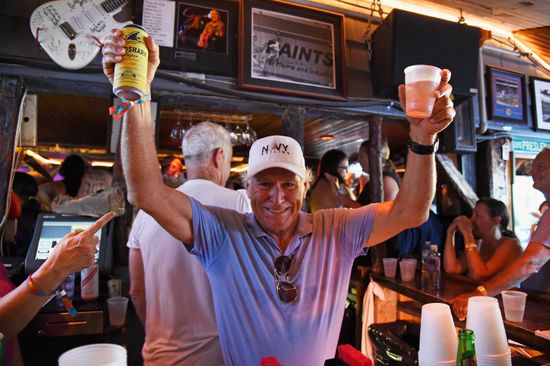 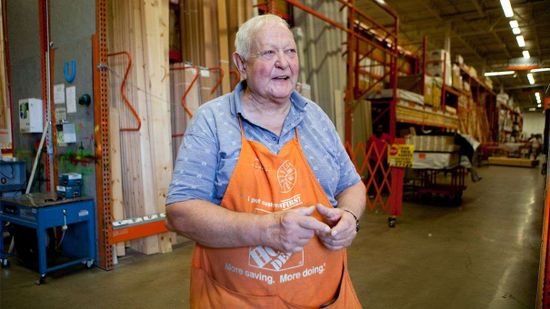 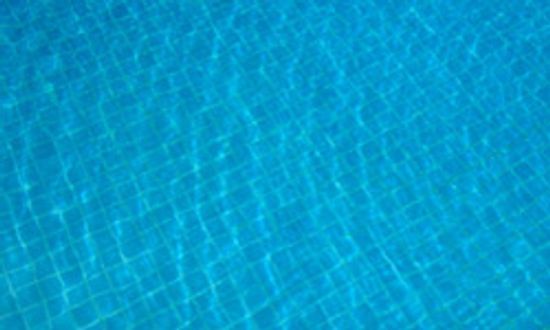 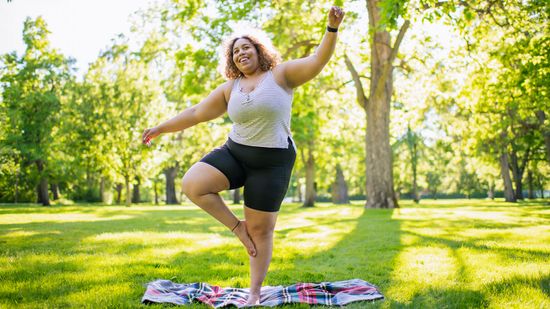 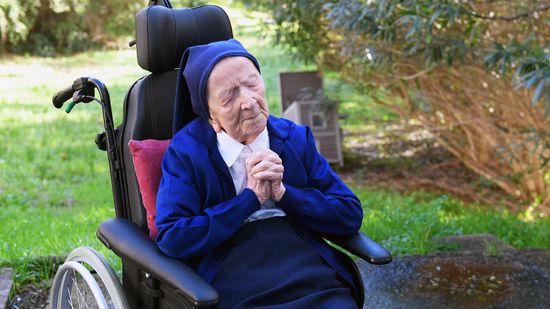 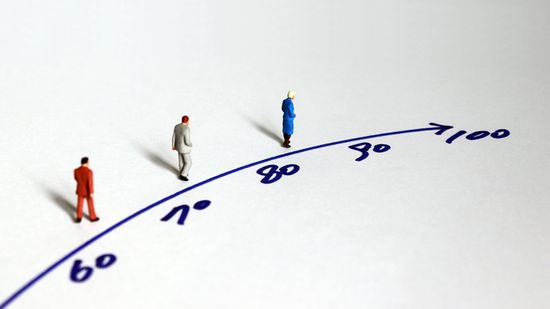 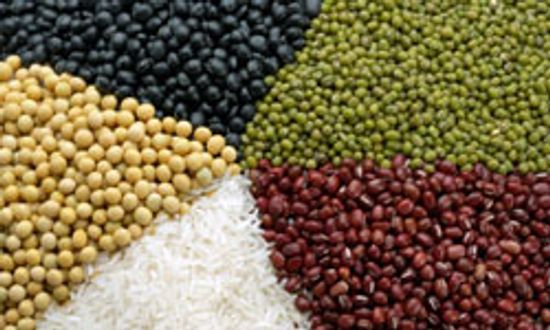 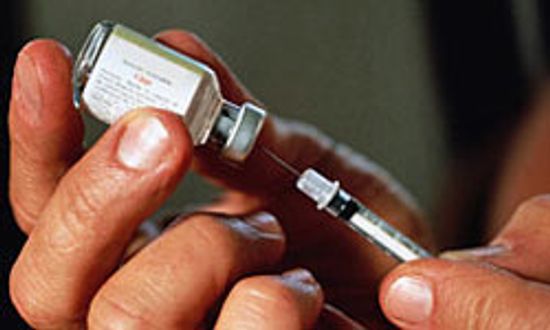 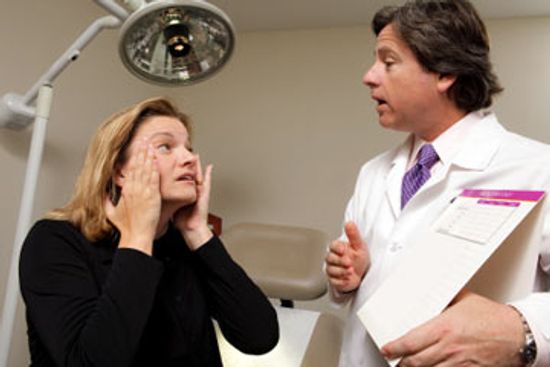 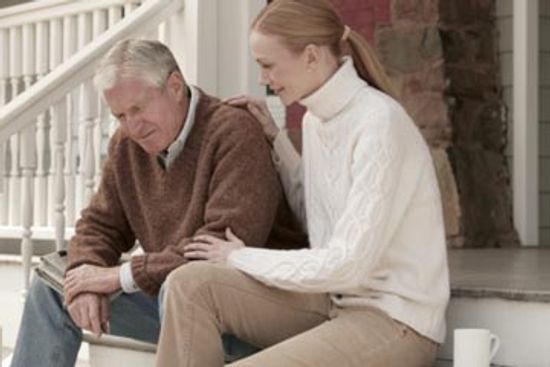 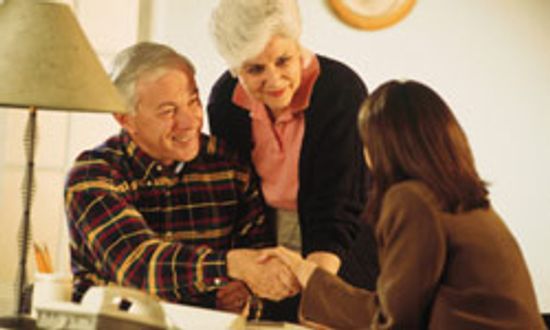 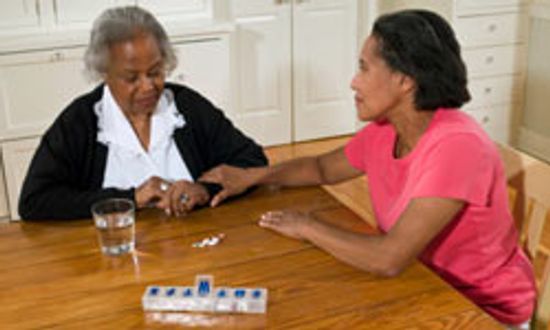 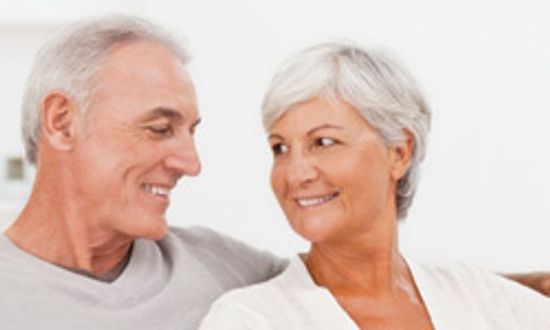 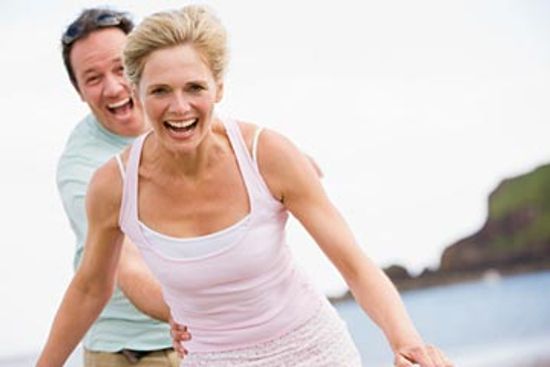 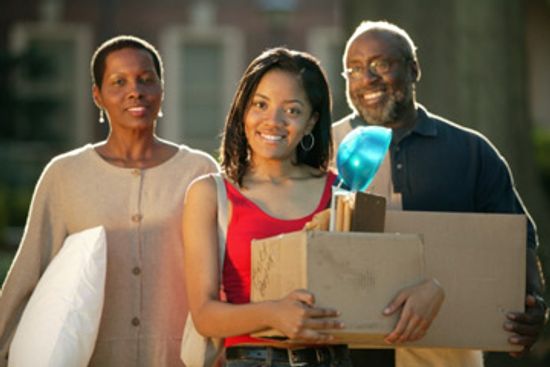 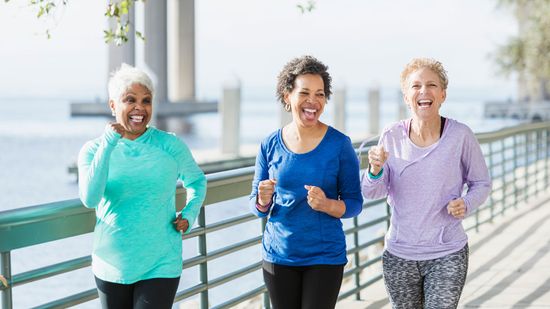 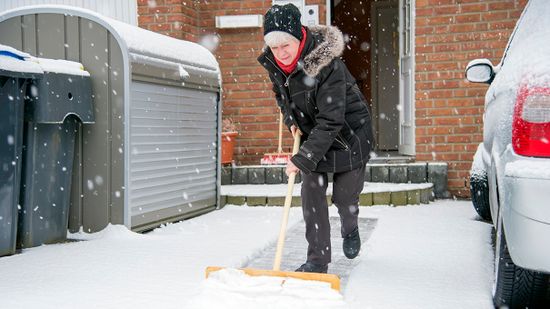 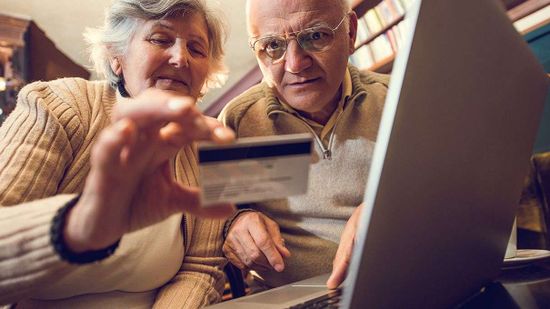 Top 5 Ways for the Aging to Remain Socially Engaged

A new study of older adults found a link between an inability to stand on one leg for at least 10 seconds and an increased risk of death.

You think you're old? We're pretty certain you've got nothing on this Guinness World Record holder who was just named the world's oldest person.

A study published by the British Medical Association found average life expectancy in the U.S. dropped between 2018 and 2020 by almost two years, the largest ever since WWII.

Does we really know the limit of the human life span? So far, the longest a person has lived is 122 years. Can we push it even longer?

That works out to just 10 minutes a day of exercise.

Wintry, icy conditions mean the elderly slip, fall and break a hip more often when venturing outdoors, right? Actually, quite the opposite is true, with some caveats.

Jimmy Buffet has the right idea with his line of Latitude Margaritaville 'active adult' communities. What are other places doing already?

And here's the thing: How long you want to live is linked to how long you do actually live.

It dropped by only about a month, but that's the first time a decrease has happened in the century or so that the CDC has been tracking these things.

A study shows that five years after retirement, many Americans begin to decline mentally and physically.

Looking at historical data over hundreds of years, scientists compared the average life span of national election winners to that of their closest runners-up.

One kind of dementia makes you less likely to detect lies and sarcasm.

No one knows when the Grim Reaper will knock. (Except the characters in "Game of Thrones" — just assume he's on his way.) But considering our medical progress, are we on track for an average of 100+ birthday candles each?

Do you want to live to 100? How about 1,000? There are some experts in the field of aging who think it's possible. Is that realistic, or are we fooling ourselves looking for immortality? Let's take a look.

If we can learn how the body works, there's no reason why we can't live to 100 and beyond-with the vigor of someone half that age. Learn about the five things to know about aging in this article.

If being a parent is the hardest job in the world, then being a caregiver to your parent is possibly the second hardest. Are you up to the challenge?

Humans have been looking for an aging cure as long as we've had recorded history. But whether it's special water, plastic surgery or another flavor of anti-aging remedy, the fountain of youth has eluded us. Here, learn how telomeres and aging are related.

After spending 17 -- or, in some cases, 40 -- years living with your children, it can be quite an adjustment for you when they become independent adults (the kind that don't live in your home.) Here are five new opportunities after the kids are grown.

It's perfectly normal to feel some sadness when the last of your children leave home. But, just like the kids, that moment also offers parents the promise of a new beginning. Here, a few tips for how to have fun after the kids are grown.

Children leaving home can change you just as much as bringing home your first child once did. But transitioning from full house to empty nest is a change that all parents know will eventually come. What are the stages of empty nest syndrome?

Exercise is important for good health at any age, and seniors are no exception. While many gyms offer excellent low-impact workout classes for seniors, staying fit doesn't require a gym. What are some exercises that can help seniors stay in shape?

It's been said that you can be certain of two things: death and taxes. But there's actually a third certainty -- you will age faster than necessary without exercise. Here are five water exercises for seniors that can offset the ravages of time.

What are the best golf exercises for seniors?

Golf is a great way for seniors to have some fun and get fit at the same time, especially if they're able to skip the golf cart and walk the course instead. What are some other ways for seniors to get in shape on the golf course?

Swimming is one of the most rewarding activities an athlete can try. It can be as relaxing or as strenuous at you can make it, and it provides a host of health benefits. Here are 10 of the most important.