by David Neilsen
NEXT PAGE 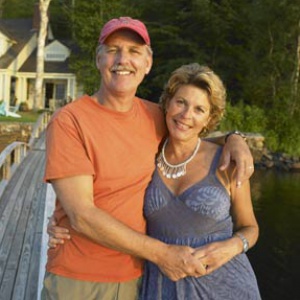 In 1945, America and the rest of the Allied Powers claimed victory in W­orld War II. Soldiers came home; the American economy found renewed strength in supplying the free world with goods to rebuild their economies; and people settled down and started to have babies. Lots of babies. In 1946, birth rates rose sharply, beginning a steady increase that wouldn't subside for almost 20 years.

This population explosion created what came to be known as the Baby Boomer Generation. This generation has remained the single largest grouping of people at every stage of their lives, and has dominated the national landscape the entire time.

When Baby Boomers were young, they created the youth movement of the ‘60s. When they entered their 20s, they created the culture of excess in the ‘70s. In the ‘80s, they were the “Yuppies,” finding their way in the corporate world for the first time. Today, the oldest Boomers are approaching their ‘60s, and once again, America is preparing for a paradigm shift.

The most commonly accepted definition of the Baby Boomer Generation is that it comprises people born between 1946 and 1964. 1946 marked the start of the increase of births in America, and the numbers, while peaking in 1957, remained steady until they finally began to drop in 1965.

­But how much do these people really have in common? How can two people be lumped into one category when one of them was 18 years old when the other was born? In this article, we'll take a look at who the Boomers are, what they've done, their impact on society, and what's in store for them as they approach the final chapters in their incredible saga.­ 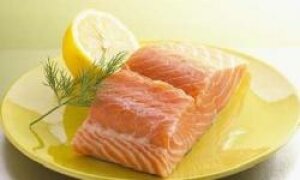 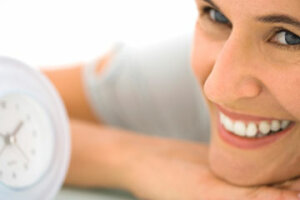