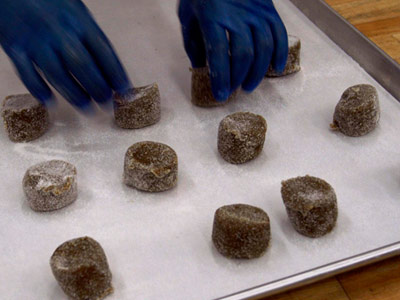 A British physician named Samuel Gee is considered the modern father of celiac disease; in 1887, he called the condition a "chronic indigestion" likely caused by diet, though his suspicions of what those dietary factors were proved to be wrong [source: Fasano]. After World War II, a Dutch pediatrician named Willem-Karel Dicke noted that fewer children died during the war when there was no bread, while their mortality rate rose again once bread was available. Scientists used that observation to pinpoint gluten, a protein found in wheat, barley and rye grains, as the culprit behind celiac disease.

When a person with celiac disease consumes gluten, the protein destroys the lining of the small intestine, leaving the intestine unable to absorb nutrients. The person can experience a wide array of symptoms on the road to malnutrition, including diarrhea, abdominal pain, muscle cramps, fatigue, depression and a skin rash. The only solution for this condition is to adopt a strict gluten-free diet. Any cheating, and the gluten could further damage the small intestine.

To many, the thought of a gluten-free lifestyle is intimidating and depressing. The diet can immediately impact a person's social life; children must deal with being unable to partake in the pizza parties and cupcake celebrations that occur throughout the school year, while a young adult may be frustrated by limited options when dining out with friends. Gluten-free products tend to be much more expensive than their regular counterparts. Lastly, a gluten-free diet can be difficult for shy people, who may have to call manufacturers, quiz chefs or ask a bride about the ingredients of her wedding cake before enjoying a meal.

In some places in the world, particularly in Europe, gluten-free diets are much more common. In Finland, for example, a person can walk into a McDonald's and order a gluten-free Big Mac. But for those who need a little more guidance on where to start, turn the page for a list of foods that can -- and can't -- be eaten. 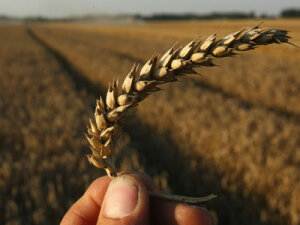 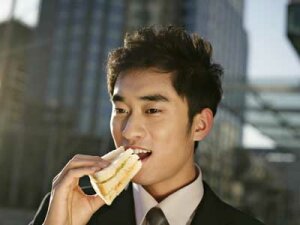 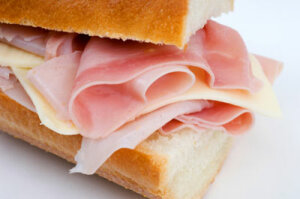