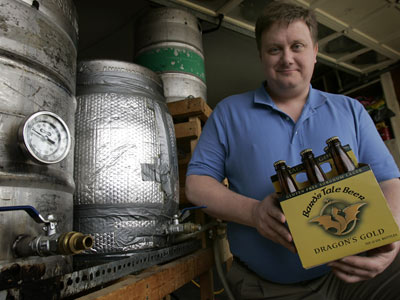 Since many gluten-free products are sold in health stores, some people have come to the conclusion that eliminating gluten from their diets is a healthy move. These people may put themselves on a gluten-free diet, but doctors caution that no research shows the benefits of gluten-free eating to anyone but those suffering from celiac disease. Those who have adopted the gluten-free life may think there's no need for research; they can tell that they feel better and possess increased stores of energy. That's likely because processed wheat products cause a spike in blood sugar levels, and the resulting drop makes a person feel lethargic. Rather than going completely gluten-free, those people may just want to eliminate processed foods.

Many with gastrointestinal discomforts might self-diagnose themselves as having celiac disease, but doctors ask that they not begin eating gluten-free until they receive a firm diagnosis. Eating gluten-free will affect the levels of antibodies in the blood that reveal celiac disease, and the current thinking is that people shouldn't begin eating celiac-free until they absolutely have to. For one thing, just because a gluten-free food product is in a health food store doesn't mean it's completely healthy. Some gluten-free foods are higher in fat and contain higher amounts of sugar, which aids those with celiac disease who may be underweight and malnourished from years of not receiving proper levels of nutrients. Those eating a gluten-free diet also usually need to meet with a dietitian to ensure they get enough nutrients through supplements; gluten-free foods are low on B vitamins, for example.

There's also a concern that as more people adopt a gluten-free diet, it will minimize the efforts of those who must eat gluten-free to fend off the evils of celiac disease. While it's helpful for more gluten-free products to be available, it may also increase the risk that product manufacturers become less vigilant at preventing cross-contamination.

Cross-contamination is a key issue for those trying to go gluten-free. As an example for how cross-contamination works, consider this: A mother is making sandwiches for her children, one with celiac disease and one without. If she spreads jam on gluten-containing bread and then uses the same knife to spread jam on gluten-free bread, there is a chance that gluten particles will make it into the sandwich intended for the child with celiac disease. In restaurants, chefs should prepare gluten-free items at a completely different workstation with separate utensils, and food labels should denote whether a food item has shared processing equipment with something containing gluten.

For more on celiac disease, see the links below. 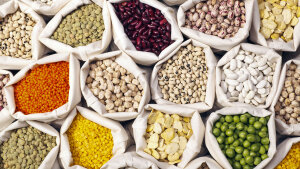