A Workout Before Takeoff: Will Airport Gyms Become a Thing?

ROAM is one of the only fitness facilities in a U.S. airport terminal. It opened in January 2017 at Baltimore/Washington International Thurgood Marshall Airport in Maryland. ROAM Fitness

For those of us who have wasted more time in airports than we'd like to add up — "I wish I had spent a few more hours at the airport waiting on flights," said no one at any time, ever — a relatively new time-burning option is celebrating its first anniversary.

And, best news yet, this option doesn't involve wolfing down a $7 Snickers bar or sitting on your derriere at the gate, staring at your smartphone. This is actually a good use of your time.

ROAM Fitness, a private company based in health-conscious Eugene, Oregon, opened what it claims to be the only post-security fitness facility in a U.S. airport, at Baltimore/Washington International Thurgood Marshall Airport (BWI) in January 2017.

Other airports have gyms, most attached to airport hotels near or at the main terminals before airport security. And some airports have stretching and/or yoga rooms for passengers after they pass through security. Quite a few have marked walking paths to take through various concourses to get a bit of cardio in between flights.

But as far as a gym with equipment, showers and the like — ROAM will even rent you workout gear, including sneakers — this may be it, at least in the U.S. (FlyFit Global is opening what it bills as the world's first instructor-led fitness and wellness studio behind security, at London's Heathrow Airport, sometime in 2018.)

"Our goal is not to be a 'gym,'" says Ty Manegold, one of the founders of ROAM. "We believe travelers shouldn't have to compromise their health." Manegold started ROAM as a graduate school project at the University of Oregon.

BWI's ROAM outlet is not a sprawling Planet Fitness or a Gold's Gym. It's a tight 1,175 square feet (109 square meters), next to a moving sidewalk that runs between concourses D and E. The space has a few cardio machines, some free weights and a small mat for stretching. Four showers must be reserved and are limited to just 15 minutes per person.

Membership costs $25 for a day pass, though monthly and yearly pricing is available for true sky warriors.

ROAM, of course, doesn't offer all the amenities of other major clubs. But for somebody looking for a quick workout while waiting on a plane, or for somebody getting off a red-eye that wants to get a workout (or shower) in before heading to that first meeting of the day, it's plenty useful. Way more than that Snickers bar.

Landing at the Airport Isn't Easy

Still, it hasn't been easy getting the gym off the ground, as it were, which might explain why there aren't more airport gyms out there. The economics of the undertaking are daunting, largely because the price of real estate inside airports — especially the well-traveled, busy terminals that ROAM would like to land in — are difficult. Airports share in the revenue generated by their shops and stand to make a lot more from, say, a restaurant or a newsstand than a gym, too.

Plus, airports are most often public-private entities, an entirely separate challenge.

"It is so complex in terms of how to get a service like ours, or any service, into an airport," Manegold says. "There's a lot of politics, a lot of bureaucracy, there are so many competing interests involved from different players. And there's the goal of being very transparent about all of this because it's in a public area. Nothing moves quickly."

ROAM originally had plans to be in 20 airports by 2020, and that's still the hope. But the company has tempered those dreams somewhat, looking to land in somewhere around four more airports by the end of 2018. Manegold and others are currently "chatting" with several cities about expansion. He names San Francisco, Seattle and Denver, for three.

A fitness center may not generate the income for an airport that other retail businesses might. But the folks at ROAM insist this is about more than money, for both the gym and the airport.

"Another thing that airports consider in addition to revenue and having happier passengers, which is tied to the passenger experience, is the perception of the quality of the airport," says Cynthia Sandall, another of ROAM's founders. "What kind of services and amenities do they provide travelers with, either through their own services or through concessions like ROAM, to help support travelers on their travel days, to reduce that stress and also feel good about themselves."

If people perceive that the airport is a good place to spend time, the thinking goes, they might arrive even earlier. And that could translate into more money being spent.

Whether that's enough to allow a small gym to ultimately work within the confines of an airport remains to be seen. But Manegold and Sandall are happy with how the BWI experience is going. The next step is to get more of their gyms out there so people begin to understand what is possible at an airport. And airport administrators can understand that having a gym is a win-win kind of thing.

"If you want a gym or studio to succeed, just because you put it somewhere where there are tons of people doesn't make you an overnight success," emails Josh Leve, the founder and CEO of the Association of Fitness Studios. "You have to tailor your offerings to the needs of your customers. I think there is a future for them, but only if they continue to find the right offerings in the right markets for the right demographics and with the [customer] experience level high enough that keeps people coming back."

Yoga rooms, too, are spreading to airports around the world. Many are just quiet rooms with mirrors, but most (if not all) are free and provide mats. Yoga on the Fly, which charges for its rooms, headphones, mats and iPads, advertises as the world's first private airport yoga studio. (Sorry, no showers.) It's located in the middle of the A concourse at Denver International Airport. 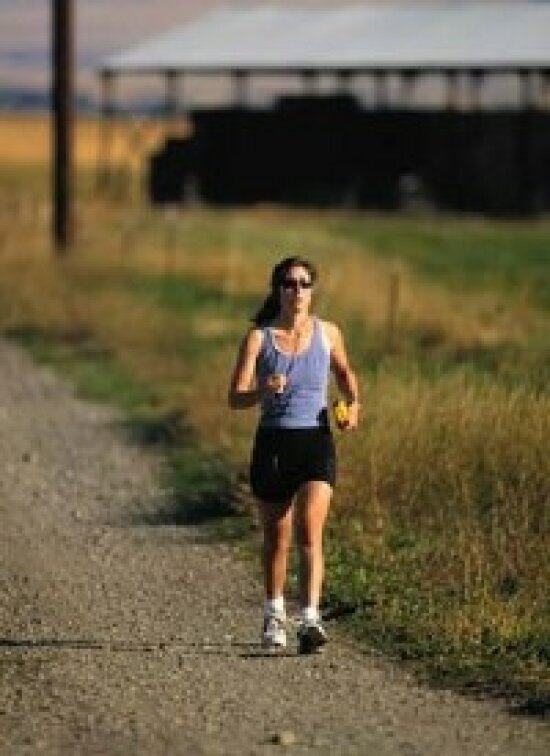 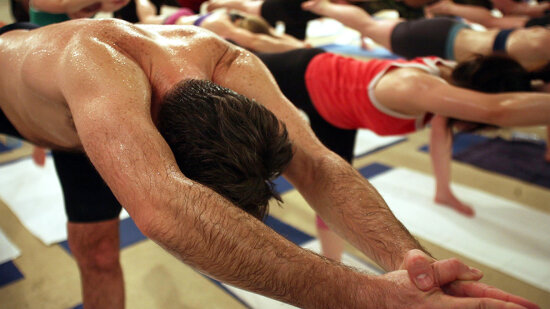 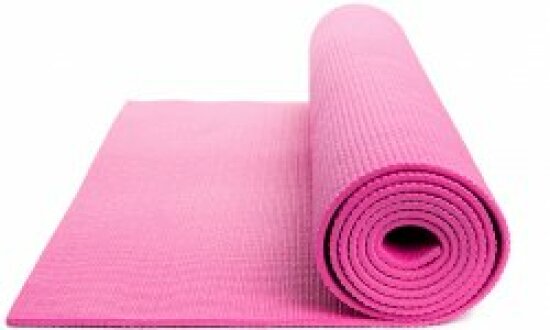