How to Assess Your Health

How to Make a Family Medical History 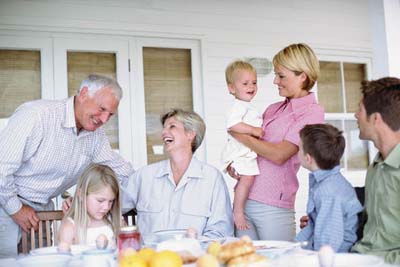 ©2007 Publications International, Ltd. Knowing your family's medical history gives you a better idea about what your health risks might be.

Genealogy used to be an exercise in simple curiosity -- tracing your family tree to learn where your clan came from and how they lived. Increasingly, the search for identity and family has taken on the goal of revealing a medical legacy. Instead of mere curiosity about whom the father of Aunt Flo's children was, the goal becomes finding out how old your uncle was when he died, and -- perhaps more importantly -- whether he died of any illnesses that might have been passed along to you and yours.

What does your family history say about your health? Research is increasingly linking diseases and conditions -- from lactose intolerance to depression to premature heart disease -- to the genes you inherited. If your father and all of his brothers developed coronary blockages in their 40s, chances are, your risk is higher than that of the general population. Knowing this gives you the power to take preventive measures early in life, possibly heading off an early heart attack.

Likewise, researchers have discovered that a woman with two immediate relatives with breast cancer is far more likely to develop the disease than a woman without breast cancer in her family. Knowing this, she might opt to get an early start on a program of annual mammograms.

The problem is getting the truth about a family's medical history. For a variety of reasons (often embarrassment), a family may hide or disguise the real cause of a relative's death. Also, in previous generations, when diagnostic technology was not as effective as it is now, physicians may not have known the real cause of death.

To find out the truth about your own family's medical history, you may have to ask your relatives some very tough questions. You may also have to be somewhat of a detective, piecing together anecdotes and stories to get to the heart of the matter.

Be aware, however, that even if several members of your family suffered from a particular illness or health condition, you are not automatically condemned to the same fate. First of all, families pass on habits to each other, as well as genes. Many risk factors for disease are environmental -- meaning that they are affected by chemicals in the environment, diet, activity, stress levels, and so on. People in the same family may suffer from the same diseases because they live their lives in similar ways.

Also, some genetic tendencies skip a generation or are linked to the sex of the offspring. For example, the gene for baldness seems to be handed down from the maternal grandfather.

The bottom line is that while you should pay close attention to your family's medical history, the interpretation of what that history means to you might not always be clear. A genetic counselor may be able to clarify your risk factors. The important thing is to be aware of the legacy that has been handed you by your ancestors.

Your diet, alcohol intake, exercise routine, and tobacco use all have an impact on your health. On the next page, learn about assessing your lifestyle to pinpoint potential problem areas. 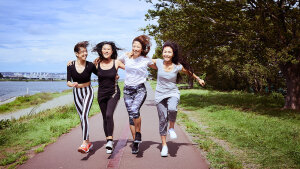 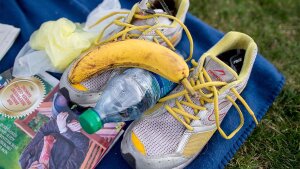 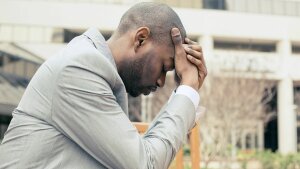