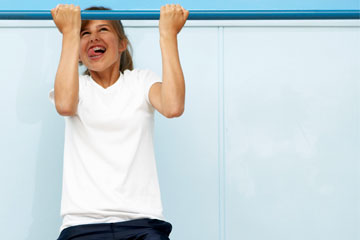 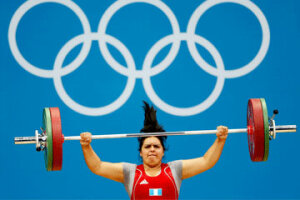 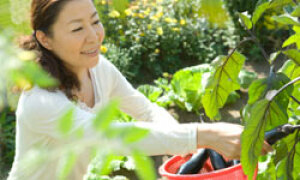 Tips for a Healthier You 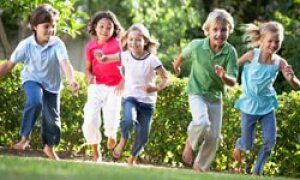