If you're looking for a new fitness routine to challenge your body and your mind, Ashtanga yoga may be worth a try. Today, the name Ashtanga generally refers to a specific flow of postures, in a specific order: Each class follows this same sequence of poses, with an emphasis on breath and gaze to help deepen the practice.

Ashtanga means "eight-limbed," and traditionally the term refers to a yoga practice that includes all eight limbs: yama, niyama, asana, pranayama, pratyahara, dharana, dhyana, and samadhi. Together, these limbs encompass the entire yogic philosophy -- from morals and ethics to physical movement and breathing to meditation and enlightenment.

In America, the term Ashtanga Yoga usually refers to a method founded by K. Pattabhi Jois in 1948. This method, sometimes called Ashtanga Vinyasa Yoga, is adapted from an ancient Sanskrit text called the Yoga Korunta. The term tristhana is often used in Ashtanga to refer to the three most important points of focus during the practice: posture, breathing system, and looking place.

Ashtanga classes typically begin and end with a chant in Sanskrit. In between, they follow a set series of vinyasas, which means movement connected by breath: inhaling while raising arms overhead, and then exhaling while bending forward, for example. According to the Shri K Pattabhi Jois Ashtanga Yoga Institute, breathing and moving together warms up and thins the blood, allowing it to circulate more freely. [Source: kpjayi.org]

"Within a series, all Ashtanga classes follow basically the same format," says Laura Burkhart, a yoga instructor based in San Francisco. "An instructor may add music or their own explanations, but they're not changing the order or adding new postures." After a student masters Ashtanga's basic series, he or she can move on to an intermediate and then an advanced series, with more challenging asanas throughout. Some Ashtanga studios also offer time slots for "Mysore Ashtanga," which refers to open classes during which students flow through their own series, practicing at their own pace.

While flowing through the postures in Ashtanga, inhales and exhales (puraka and rechaka in Sanskrit) should be steady and even. You should breathe deeply through your nose, making an audible sound in your throat when you exhale; this is called ujjayi pranayama, or "victorious breath," and will help you balance your breathing throughout class. [Source: Ashtanga Yoga]

Each posture, or asana, also has a corresponding drishti -- a specific place to direct your gaze while in the pose. There are nine drishtis: the tip of the nose, the naval, the hand, the toes, the thumbs, up to the sky, to the right, to the left and "the third eye," or between the eyebrows. Your instructor will remind you throughout class where your gaze should be -- toward the naval during Downward Facing Dog, for example, and toward your hand during Triangle Pose.

Up Next
Yes, Hot Yoga Can Still Be Hot at Home
During this time of social distancing, many hot yoga aficionados miss the heat of the studio, but our experts say you can create that heat at home.
Explore More 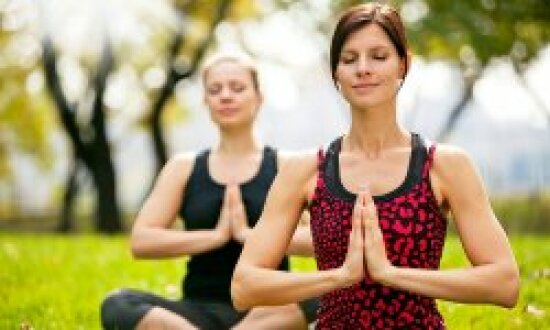 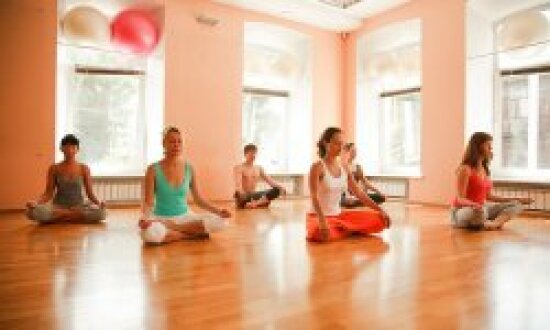 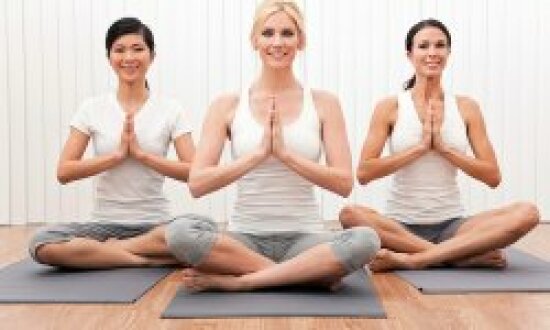 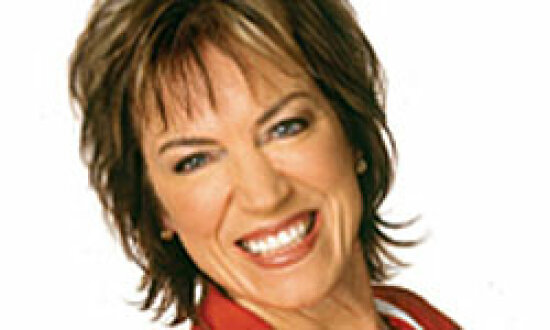 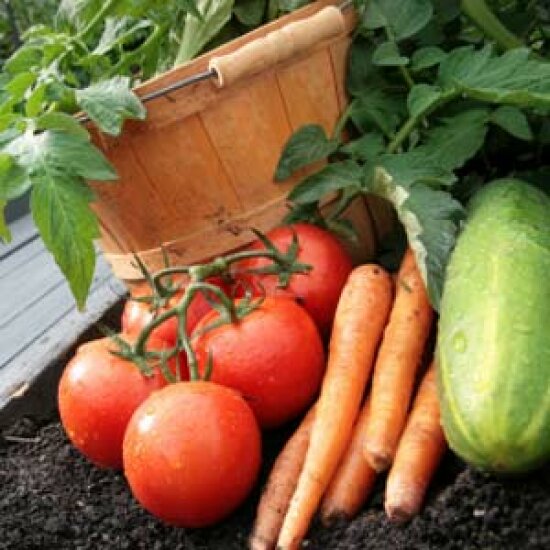 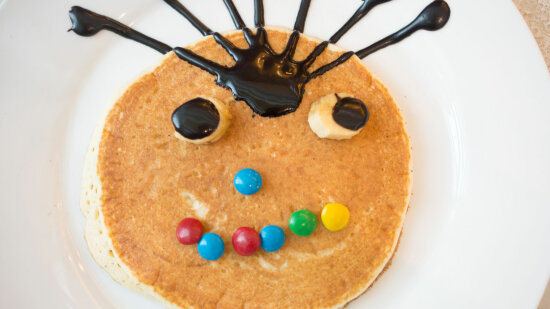