Do Hangover Patches Work? We Put One to the Test

by Alia Hoyt Mar 1, 2019
If she'd used a patch beforehand, would she be having a hangover now? Image Source/Getty Images

Planning to tie one on for that upcoming birthday party or pub crawl? You might want to pick up a hangover patch to stave off an unwanted, painful hangover the next morning.

There are a number of patches on the market, like Bytox and RallyPatch, both of which recommend that the product be applied to clean, dry skin prior to drinking. Still, it seems almost too good to be true that a stick-on remedy can magically prevent the splitting headache, nausea and general malaise that often comes with a hangover.

The Science of the Patch

Hangovers happen when people drink too much alcohol without replacing much-needed nutrients. Alcohol is a well-known diuretic, meaning that it causes people to pee a lot more than normal, thus flushing nutrients that we rely on to feel good and causing potentially dangerous (or at the very least, uncomfortable) dehydration.

The loss of these nutrients, like the vitamin B complex, negatively impacts the central nervous system. Hangover patches endeavor to bolster the body with preemptive vitamins and minerals, to try to maintain nutrient levels during and after drinking. RallyPatch, for example, is a small transdermal patch that is best applied prior to consumption alcohol (although directions say it can be put on during or after drinking, too).

The patch is, "infused with all-natural vitamins that are designed to release over a 24-hr period to combat symptoms associated with a hangover," RallyPatch co-founder Brad Parker says in an email interview. These include Vitamins A, C, D, E, B1 (thiamine), B2 (riboflavin), B3 (niacin), B6, B9 (folate), B12, B5 (pantothenic acid), green tea extract, milk thistle, among others. "This special combination is perfect for fighting headaches and nausea, and most importantly the milk thistle protects your liver and brain while indulging in alcoholic beverages," Parker adds.

So, Do They Work?

It's hard to say. Hangover patches have never been put to a clinical study, as far as we could ascertain.

"The ingredients used in making these are commonly found in multivitamins," Richard Honaker, M.D., chief medical officer, Your Doctors Online, says in an email. "When it comes to medical research, there is no scientific evidence that these patches work. There is also little evidence to prove that vitamins can effectively absorb through the skin. Hence, the idea of their delivery through a patch is more of a placebo effect, in my opinion."

Although definitely not a scientific study, HowStuffWorks enlisted our social media manager Khiry Clements, who put a RallyPatch sample to the test. He applied the patch, then imbibed on a work night, consuming two shots and a drink, totaling 9 ounces (266 milliliters) of alcohol.

"The experience seemed normal. It was like a regular night of drinking and a regular morning waking up. It seems to have worked," Clements reports. "If I know I have a night of heavy drinking ahead, I'd probably do it again."

It's also important to note that products like these aren't scrutinized by the Food and Drug Administration (FDA) in the same manner as medications. "Since RallyPatch is not intended to prevent, diagnose, cure or treat any medical illness or disease, the FDA does not evaluate the statements of the product," the company's website states. "RallyPatch is manufactured at a FDA regulated pharmaceutical company which always adheres to strict quality control procedures."

Reducing the Effects of a Hangover

Whether or not you find hangover patches to be effective, there are some other ways to reduce your next-day pain.

Now That's Important
Certain medications like those to relieve an upset stomach or ibuprofen to reduce inflammation are fine to take as directed when dealing with a hangover. However make sure to steer totally clear of any product containing acetaminophen (like Tylenol) because it can do serious damage to your liver when mixed in with alcohol.

Toilets: The Past and Future of the Flush 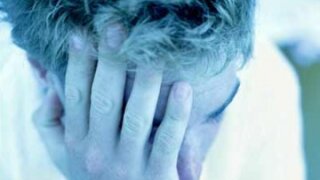 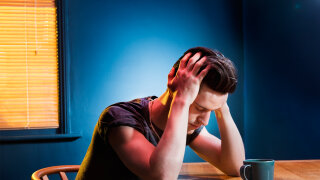 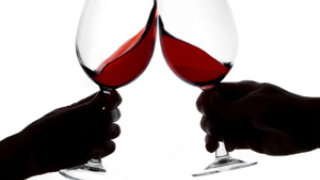 Which drinks give you the worst hangovers -- and why? 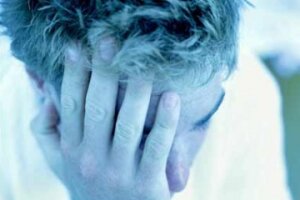 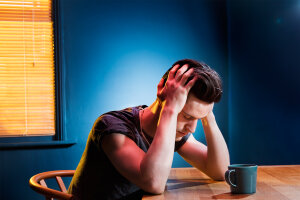