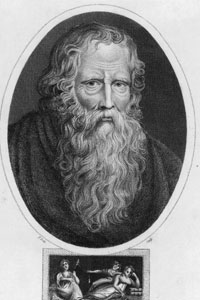 Old Tom Parr, who is believed to have lived to age 152, circa 1600.
Archive Photos/Getty Images

­There's a lot of anecdotal and clinical evidence that geneticists and biologists are sifting through to get to the foundation of unnatural longevity. How much of a factor does maintaining a healthy lifestyle play in keeping people healthy and alive long after their peers have bit the dust? Is the Jack LaLanne method the correct one? Tom Parr, who may have been the longest living human in history, would support this notion. Parr is believed to have been born in 1483, at a time when the average life expectancy in his country was 32 years [source: Grassby]. He lived on a simple diet of green cheese, onions, bread and buttermilk. He didn't smoke and rarely drank. He lived as a bachelor until age 80, when he took a wife and began having children. At age 100, he was publicly chastised for fathering an illegitimate child with another woman.

By the time Parr was 152 years old, he made a trip to London to visit King Charles of England. He was treated to a two-week-long party, indulging in alcohol and all manner of food, whereupon he died. An autopsy revealed nothing -- he hadn't suffered from any visible disease or ravages of age. It seems Parr died from suddenly abandoning his strict adherence to the healthy living he'd practiced his entire life.

While Parr and LaLanne's longevity support the notion that healthy living extends healthy life, science still has the matter of people like Madame Calment to deal with, who, you'll remember, smoked until she was 100.

There's ample support for the belief that the key to longevity is found in the genes. Dr. Thomas Perls, who directs the New England Centenarian Study, points out that a fair number of centenarians have siblings or immediate family members of nearly equal age [source: Perls]. Without a genetic explanation, the statistical probability of a nuclear family with three or even more members who live past 100 is too unlikely to support any other conclusion.

Again, it seems like researchers are hot on the trail of isolating the genes responsible for producing longevity. That discovery could mean an extension of human life expectancy along the order of the decades added by the discovery of antiseptics and the advent of hospitals. In the meantime, it's probably a good idea to take a cue from Jack LaLanne rather than Mme. Calment, just to be on the safe side. 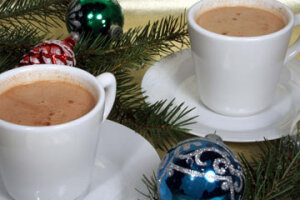 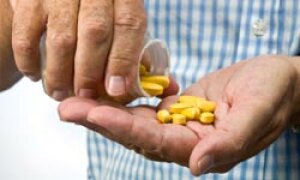 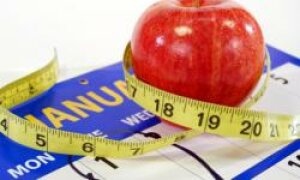